There’s a lot to learn about America beyond the normal trivia and basic history, and many of these surprising facts slipped us by!

Let’s take a look at some of the more obscure details about America you probably don’t already know: 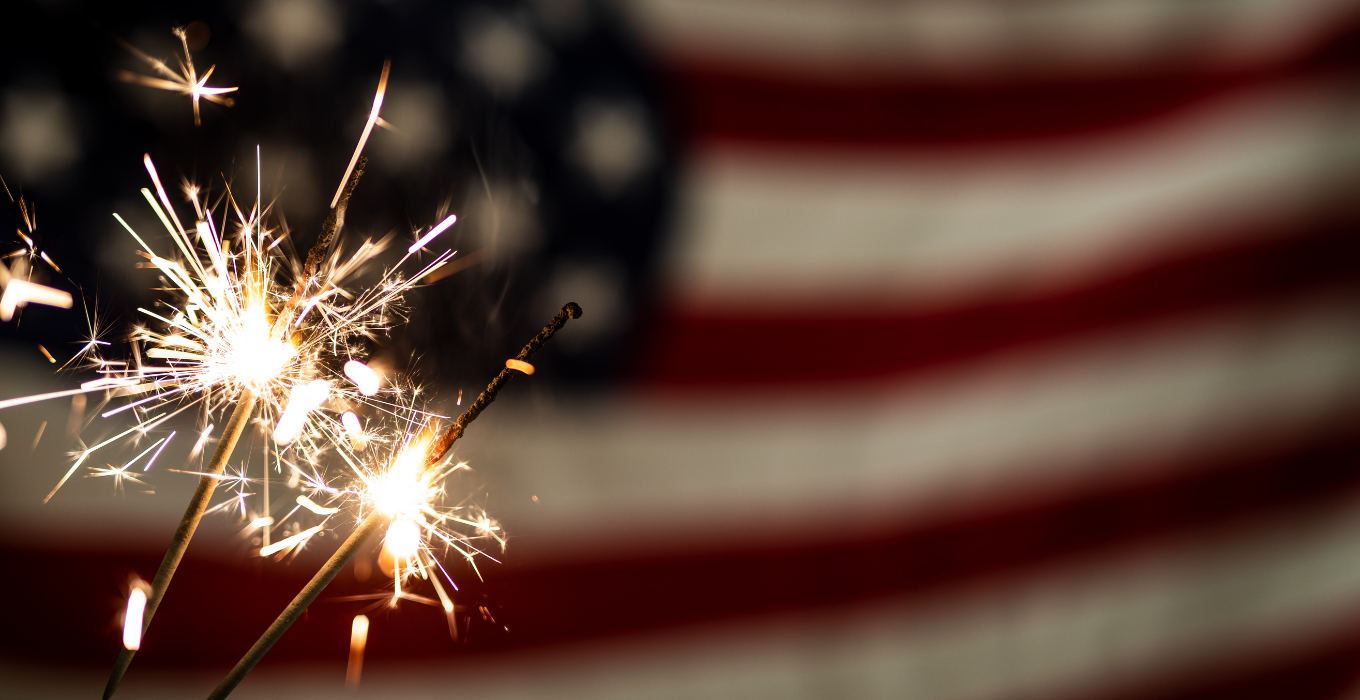 It was actually July 2nd. We celebrate July 4th as Independence Day because that was when various corrections were made and when most states officially approved of the document.

19. Being President is Incredibly Dangerous

In fact, it’s the most dangerous job in America. Only 46 men have held the title of President, but one out of five have died on the job! You’ve gotta be brave to be President of the greatest nation on earth.

That’s right – it was actually John Adams. That’s because the White House wasn’t built yet when Washington presided over the country, although he did oversee the construction of it.

17. In Some States, Cows Outnumber People

We’re not joking. States like Kansas, Nebraska, and Montana are known for their massive farming industries. As a result, cows outnumber their human caretakers! 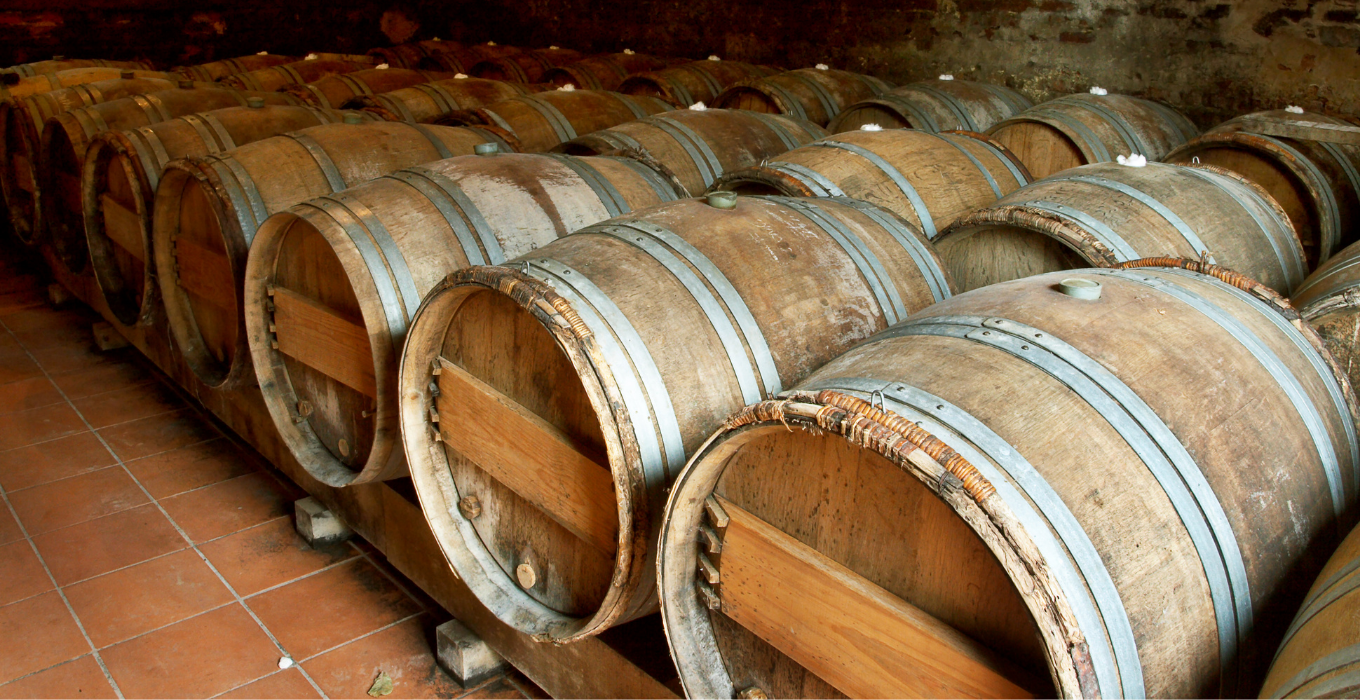 There are more than 2 million Bourbon barrels in this state, which is more than its local population!

15. Ronald Reagan Was the Oldest President to Serve

He took office at 69 years old, and st14. Philly Was the Original US Capitolepped down just before his 78th birthday.

14. Philly Was the Original US Capitol

Washington, D.C. didn’t become the nation’s capital until after 1800, where it served as a shared location between the nation’s Northern and Southern halves.

13. Abraham Lincoln Was a Pro Wrestler

He was as feared on the wrestling mat as he was as the leader of the Union during the Civil War! 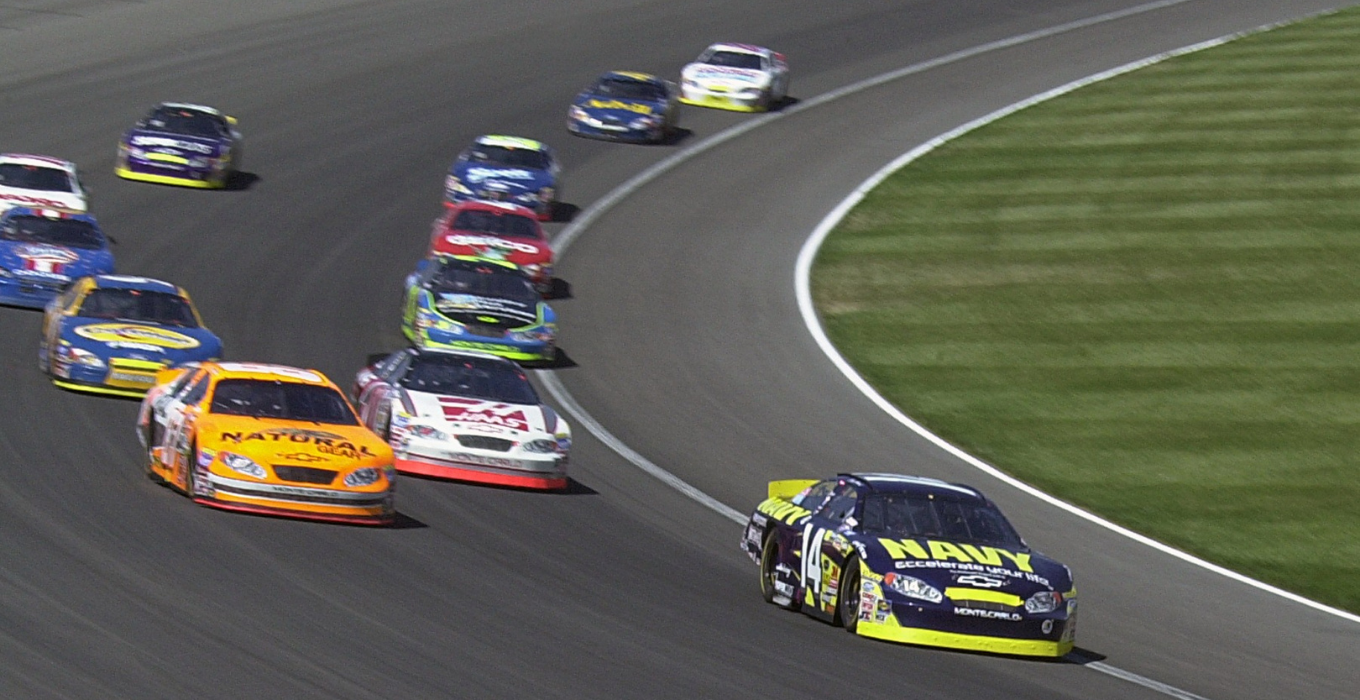 12. No Driver's License is Required for NASCAR

Believe it or not, to compete in a NASCAR race, you don't need a state-issued driver's license. Even participants with suspended licenses are still allowed to compete.

His name was Samuel Wilson, and he was a meatpacker in New York. He also fought in the American Revolution.

10. Alaska Was the Cheapest Land Purchase Ever

At just two cents per acre, Alaska in its entirety was purchased for only $7.2 million

Kansas produces so much wheat in a year, specifically, that it could feed the world's population bread for about two weeks. Talk about the country’s breadbasket! 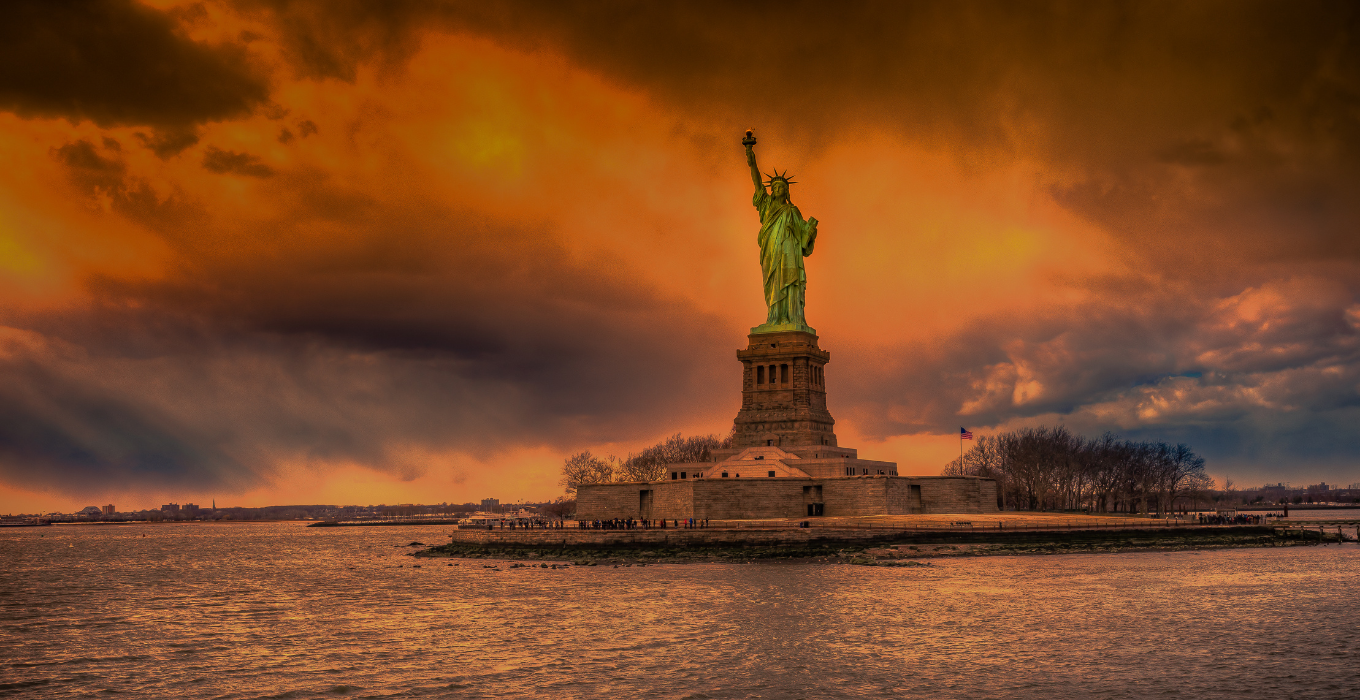 8. Technically, the Statue of Liberty is In New Jersey

Since it’s just off the coast of NYC, Lady Liberty is technically in New Jersey’s waters and, therefore, its jurisdiction.

We’ve all seen the glorious California state flag depicting a grizzly bear. While these bears were around in California in the 1800s, now they only exist much farther to the north in places like Alaska.

6. Harvard is the US’ First University

This historical institution was founded in 1636, which means it actually predates the United States!

5. Washington Wasn’t the First Face On the $1 Bill

Believe it or not, the first person’s face to adorn the $1 bill wasn’t actually George Washington as we know today. It was actually Salmon P. Chase, the Secretary of the Treasury in 1862 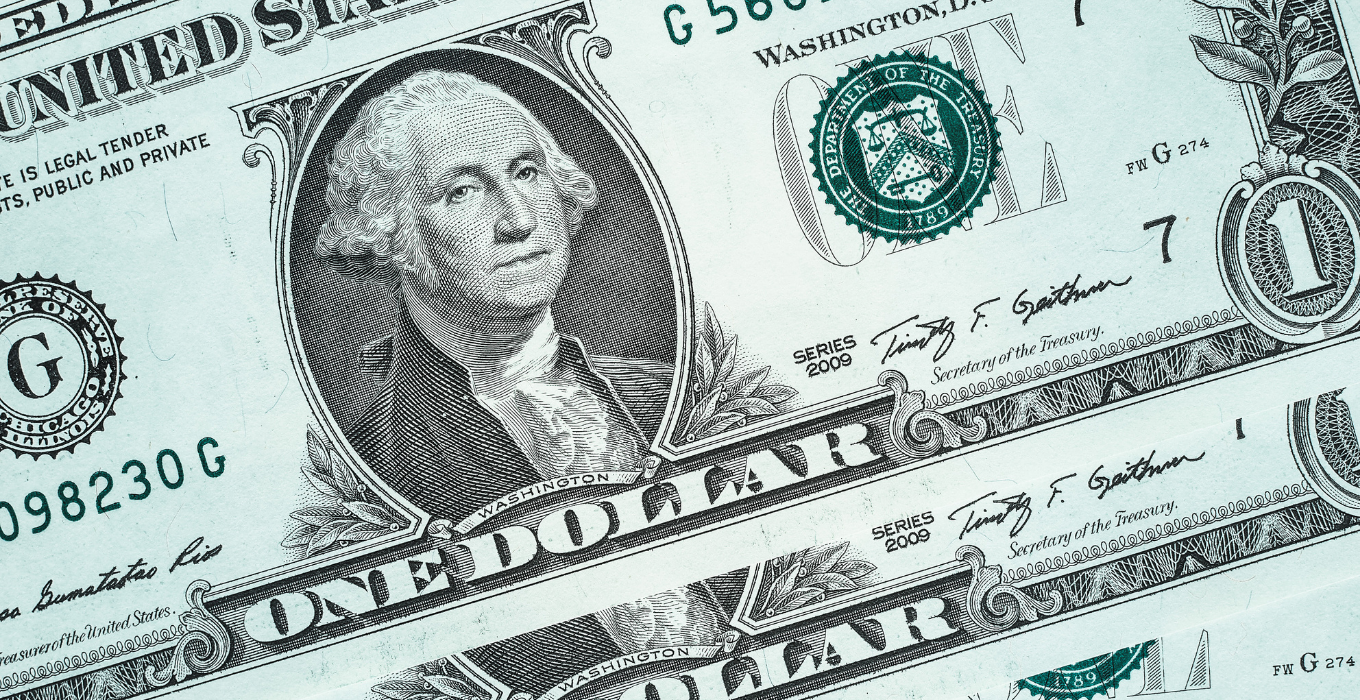 Due to an ancient bureaucratic mix-up, Ohio didn’t fully become a state until 1953, even though Ohio was founded in 1803!

3. NYC Has More People Than Most States

In fact, New York City is the home of about 8.5 million people, which is more people than live in 40 of the 50 US states.

2. Lake Superior Has Tons of Water

So much, in fact, that the water in this single Great Lake could cover all of the land of the Western Hemisphere entirely.

Hawaii and Arizona don’t partake in the Daylight Savings clock rollback. Arizona’s explanation is so they don’t have to deal with the heat in summer, otherwise the sun would be up there until 9pm! Strangely enough, not all of Arizona follows this exemption.

How many of those elusive facts about the USA raised some eyebrows? Now you’re all set to outsmart the quizmaster at your next trivia night… 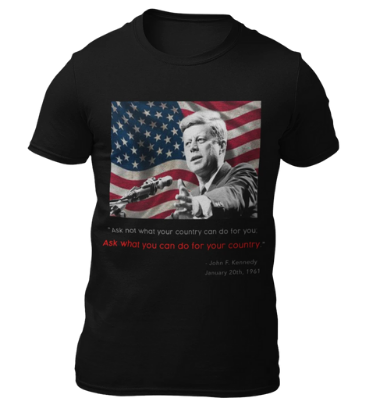