It’s your American right to carry a self-defense sidearm, particularly in this politically charged time when many American cities are in the throes of various riots and other forms of unrest.

But many American gun owners are having to make a decision: should they try to open carry their pistols or conceal carry them?  In our opinion, concealed carry is the way to go.

Let’s break down the top five reasons why.

You Get a Tactical Advantage 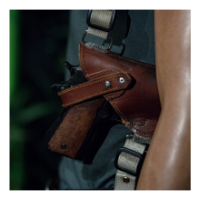 You have to consider the inherent tactical advantage you get when concealed carrying your pistol.

By using a hidden holster, anyone who tries to get the drop on you or threaten you won’t know that you are armed and can capably defend yourself.

This allows you to quickly get the upper hand in a self-defense situation, potentially causing any would-be criminal with a knife or another weapon to back down.

Furthermore, this doesn’t automatically escalate the situation since any criminal who approaches you presumably won’t be expecting a firefight.

The sudden draw of a concealed carry weapon has the potential to end a fight before it really begins by enforcing a surrender.

Similarly, a concealed carry holster allows you to move in public without attracting unnecessary or unwanted attention, both from people with a fight to pick and from crazy gun regulation advocates.

You can keep your self-defense in your own hands and keep the element of surprise by going with a concealed carry holster. 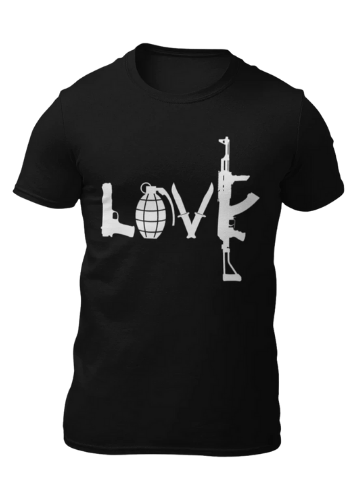 Adding on to the above benefits is the fact that criminals won’t be able to grab your weapon from you.

If you open carry, people will see that you have your firearm. Someone might be able to sneak up behind you and grab your pistol before you can respond.

But no criminal would think about reaching for a concealed carry weapon – after all, they won’t know that it exists until it’s too late and you quickdraw to defend yourself. > 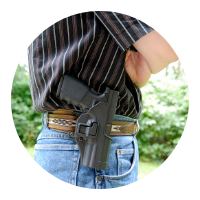 Many people mistakenly believe that open carrying your pistol is more convenient.

After all, you don’t have to move your shirt out of the way to draw quickly in a tense situation.

However, open carrying means that your holster and firearm are more likely to snag on environmental hazards.

With concealed carry weapons, you never have to worry about this and you’ll feel a little more agile and responsive as a result.

Lastly, there’s no denying that the battle for the Second Amendment and its protection is still ongoing.

But as of this writing, you’ll experience fewer legal restrictions if you pursue concealed carry licenses, as most states allow these licenses aside from a few rare exceptions.

In contrast, most states don’t allow you to open carry your firearm except in extreme circumstances or in certain places.

If you want to always have your protection with you, concealed carry is likely the way to go, especially if you are traveling across various states. 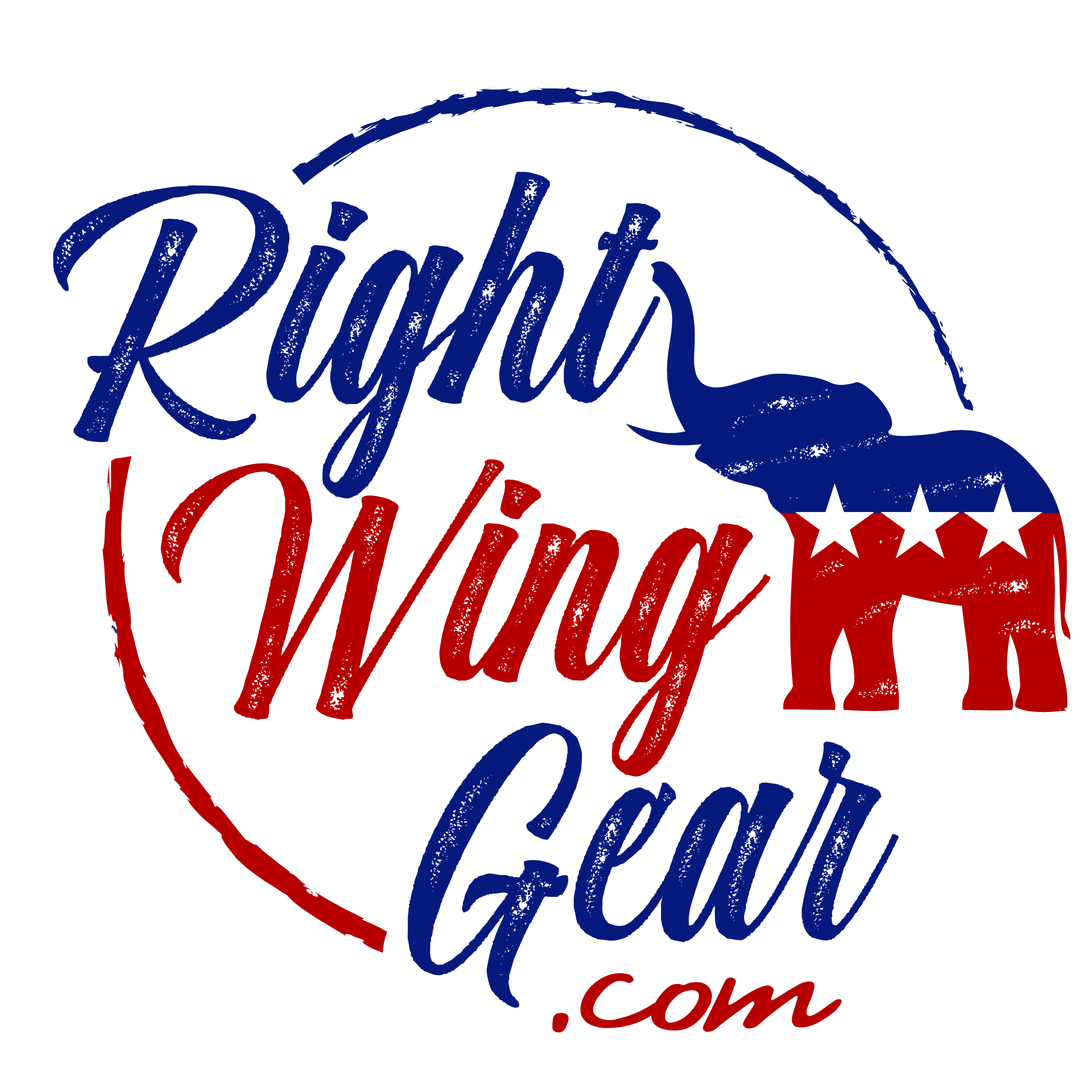 Be sure to consider both options carefully before making a decision. If you do decide to conceal carry your weapon, make sure that you get a comfortable and effective holster that can do the job.

Thank you for reading, United We Stand 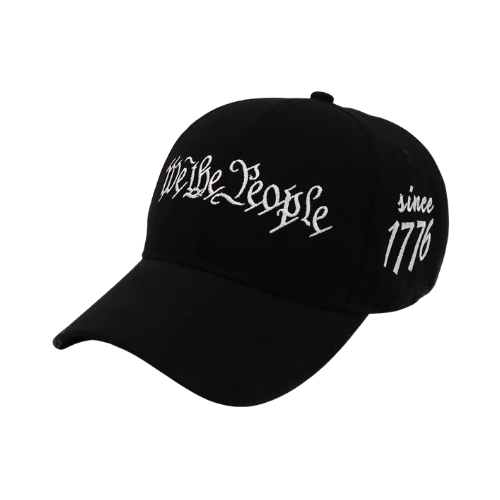 HOLIDAY SALE | 40% OFF
We The People Hat