In times like these, it’s easy to feel that regular folks can’t make an impact on politics. Sometimes it even feels as though we’re all being affected by political movements that none of us had any say in.

However, one of the best things about being an American is that you can make a difference in politics… specifically, your local politics. They might seem like small potatoes now, but local politics is where all political change ultimately derives from.

So let’s take a look at five big ways in which you can make a difference in your local politics: 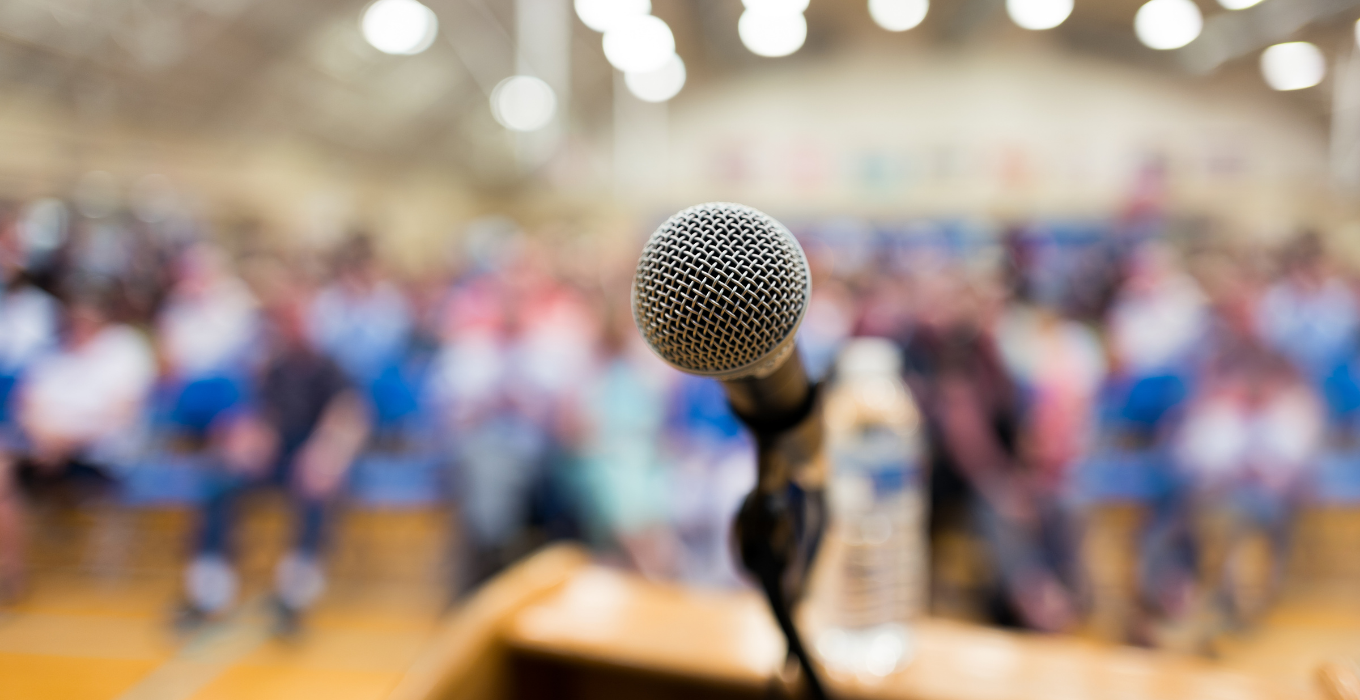 First, be sure to attend local meetings in your community. Chances are your town or city has regular town hall meetings and citizen forums where you can voice concerns, speak to your local representatives, and figure out how your town or city is dealing with current struggles.

It’s not very common for people to attend local meetings, which is a shame, as it’s one of the best ways to get involved with your actual neighbors rather than spend your time worrying about Americans on the other side of the country. 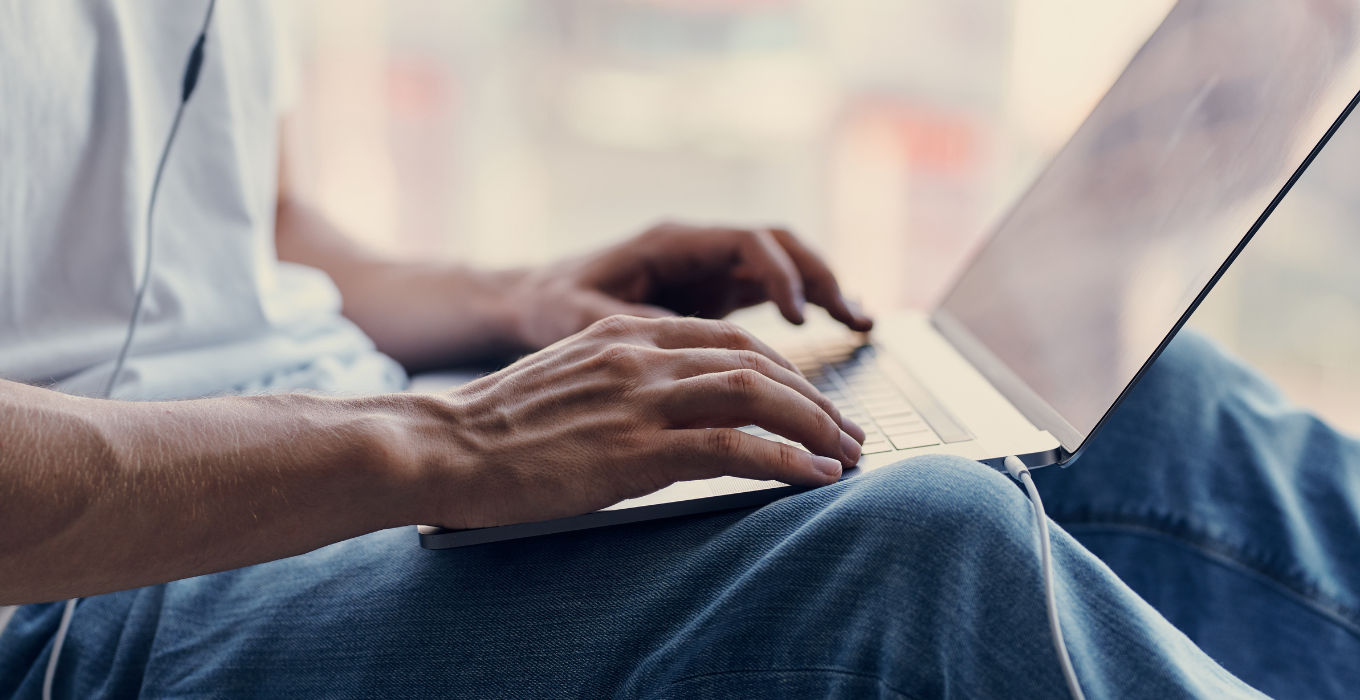 Similarly, you can and should regularly contact local politicians who represent you at the state and federal levels. Your state representatives and senators can be reached by email or regular mail; they have staff specifically on hand to read your letters.

Politicians can often seem far away and difficult to influence. But writing them regularly about things that concern you is one of the best ways to change their minds about policy decisions or what they’ll bring up in federal meetings. 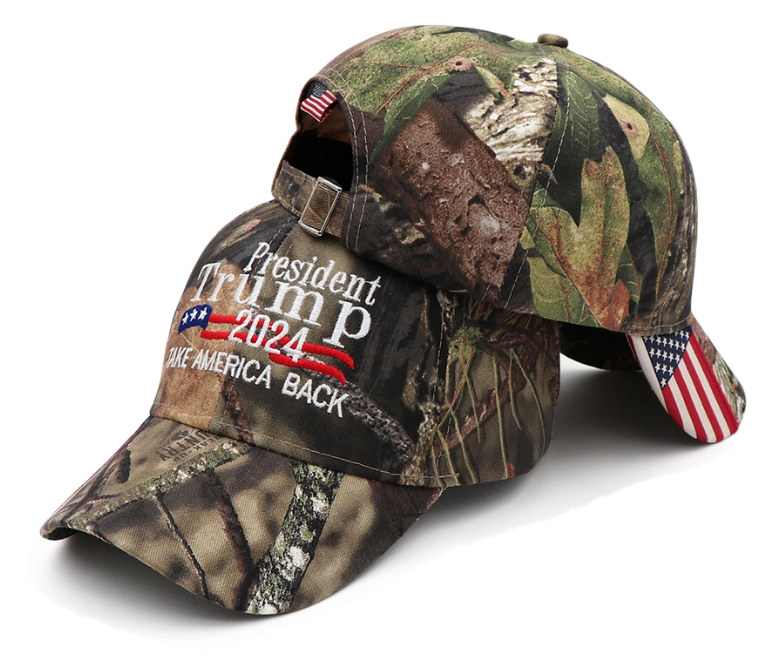 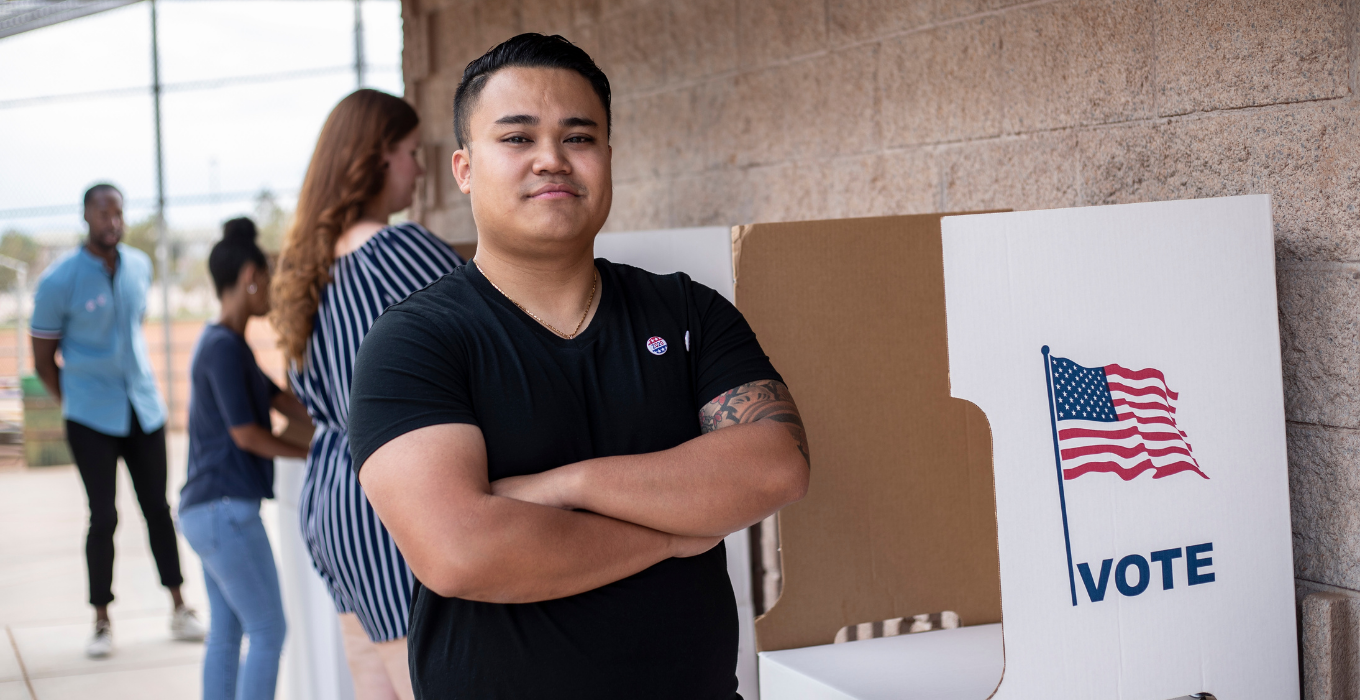 Most Americans who vote (which is actually less than 50% of the population on average) only do so for the Presidential election. That’s a big mistake.

In fact, people should be more interested in voting in local elections, such as those that deal with electing state representatives and senators or even city councilmembers. Those people have real impacts on your local taxes, developments, and other aspects of life.

It’s no stretch to say that your state representatives have more of an impact on your life than the President himself. Get out there and vote! 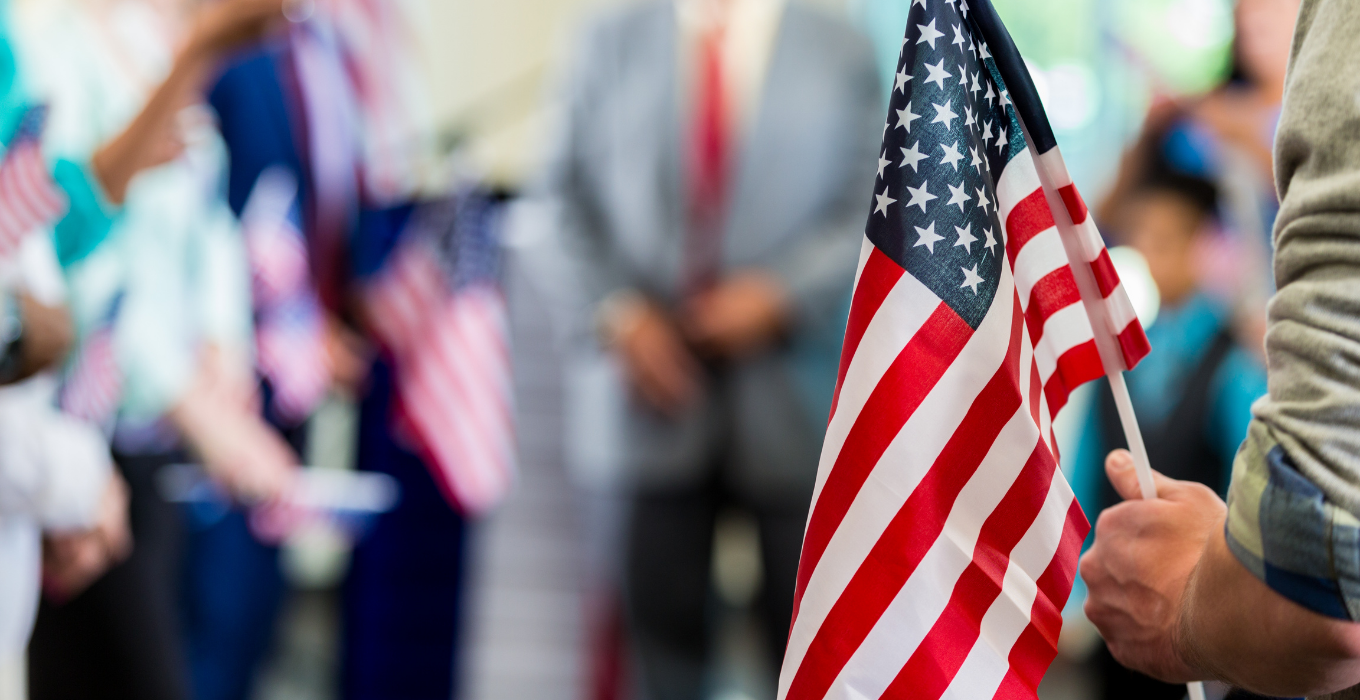 Getting involved with your community is great in any capacity, but volunteering for local political events such as rallies, fundraisers, and more is a great way to both support the democratic process in your town and meet other people who are like you and who want to make an impact on local politics.

Political events always need more volunteers, so call up community organizers and spend a Saturday or Sunday working for the greater good. 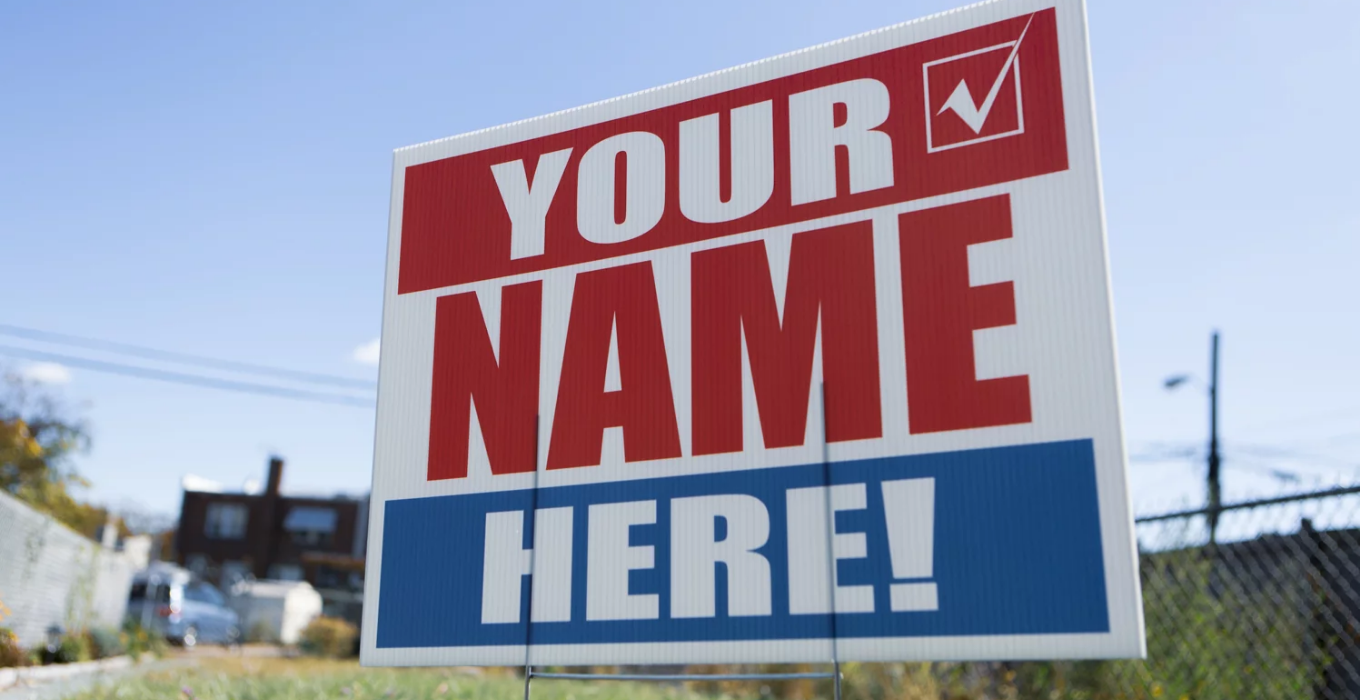 Lastly, you can also try to run for local office! It takes some fundraising and some financial stability, but who knows? Maybe you’ll be the perfect person to take your town or city in the right direction.

Every political career starts somewhere, and most career politicians actually start off as low-level representatives. That could be you in ten years!

Making your voice heard isn’t nearly as “out of reach” as many of us might believe. While it’s easy to complain about the political climate and the state of the country, it’s another thing entirely to step up and actually make a difference.

Next time you find yourself shaking your head at the clowns running this country, make the proactive move instead toward getting involved in your local politics. 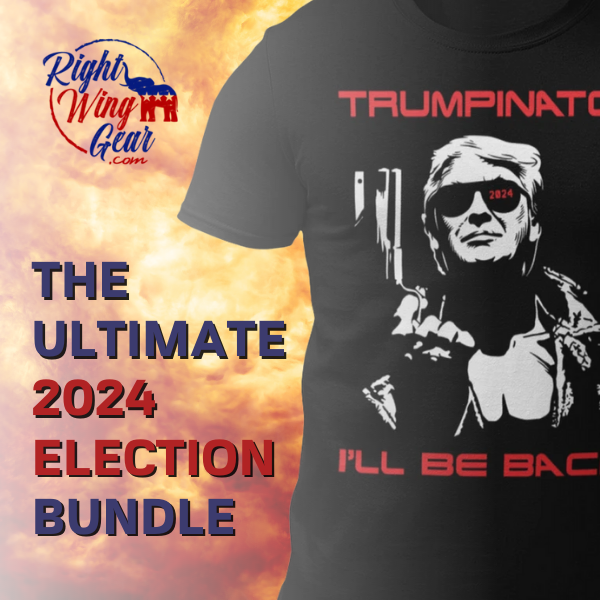