What We Know So Far

There are no words for the disgusting, vile, and uncalled for raid on President Trump's Mar-a-Lago estate in Palm Beach, Florida. This is no more than pathetic and blatant targeting of a political opponent on the behalf of the current administration.

We feel it is our duty to keep the Right Wing Gear family up-to-date on the facts surrounding this travesty. The amount of fake news that has been, is, and will be thrown around will be astronomical, and we're here to do our best to bring you the truth.

Here's all we know about the situation so far.

"These are dark times for our Nation, as my beautiful home, Mar-A-Lago in Palm Beach, Florida, is currently under siege, raided, and occupied by a large group of FBI agents. Nothing like this has ever happened to a President of the United States before. After working and cooperating with the relevant Government agencies, this unannounced raid on my home was not necessary or appropriate..." 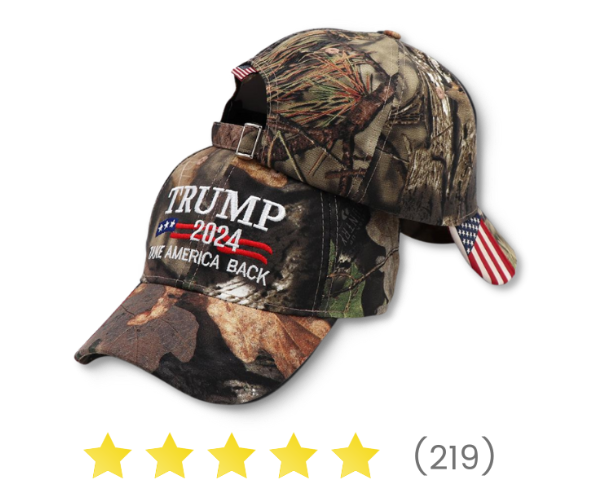 The Gateway Pundit reported that the judge who signed off on the search warrant which allowed for the raid to occur previously worked for the serial pedophile infamously known as Jeffery Epstein.

Merrick Garland, the current Attorney General of the United States, announced that the DOJ filed the motion to make public the search warrant which indicates the probably cause for the raid as well as which items were seized.

Merrick Garland states that he personally approved the FBI raid.

President Trump's copy of the search warrant was made public and revealed that the raid was to search for alleged nuclear documents suspected to be taken from the White House by President Trump. The raid was based upon information provided by an undisclosed information. Agents took roughly 20 boxes of items.

Almost instantaneously, the fake news was spreading lies like wildfire stating that President Trump could be arrested for espionage. This is the same pile of shit fake news coverage as the Russian collusion hoax.

Biden Vacations at a $20m Mansion

Less than a week after the raid of his political opponent's home, Biden and his family of crooks took of to North Carolina to spend a week on vacation at a $20 million dollar mansion. 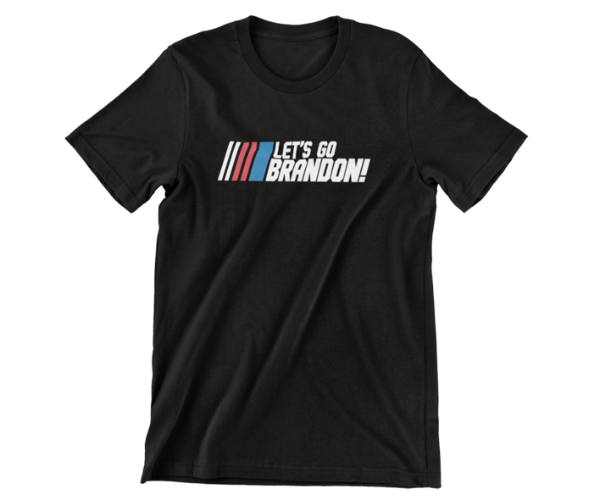 This day revealed that at least five boxes taken during the raid contained information that were protected by attorney-client privilege.

Judge Orders Portions of Affidavit to Be Unsealed 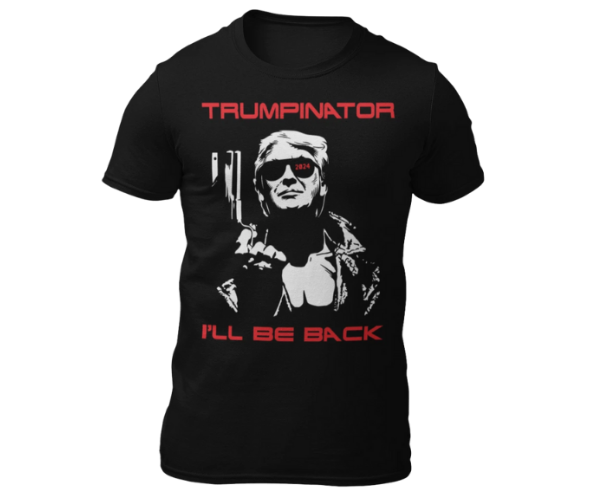 We will continue to keep this report up-to-date with the latest information. No opinions, just facts surrounding this unbelievable event.

Be sure to subscribe to our newsletter and move our emails into your priority inbox to stay informed.