The Constitution of the United States is comprised of seven articles. One of the most important is Article 2, which is critical for establishing and outlining the responsibilities of the Executive Branch of our Federal Government.

If you’ve joined us previously as we deconstruct the elements of our Constitution, here’s our breakdown of Article 2 to help further your understanding of this critical document.

Let’s take a closer look at Article 2 in detail so we can better understand how this vital part of our nation’s guiding document works: 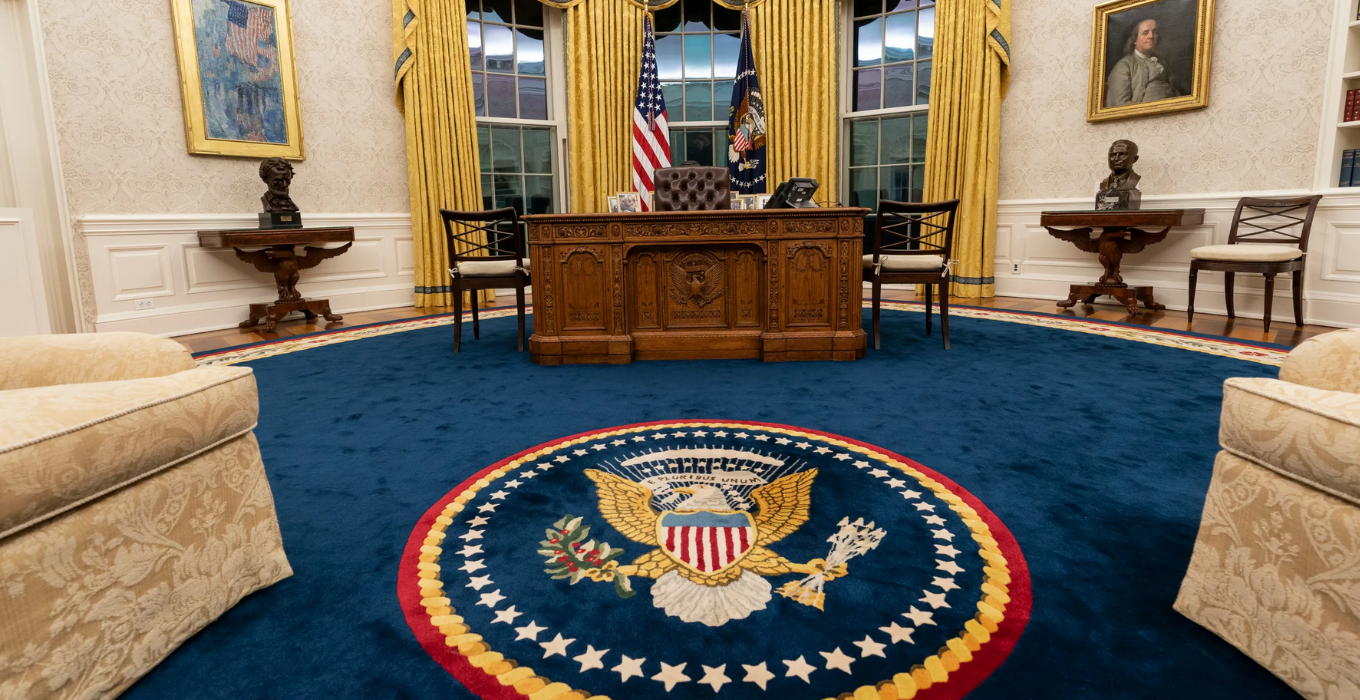 Section 1 of Article 2 of the Constitution is pretty straightforward. It establishes the positions of both President and Vice President and sets both offices’ term limits of four years.

In addition, it specifies that the powers of the Executive Branch belong to the President above anyone else. 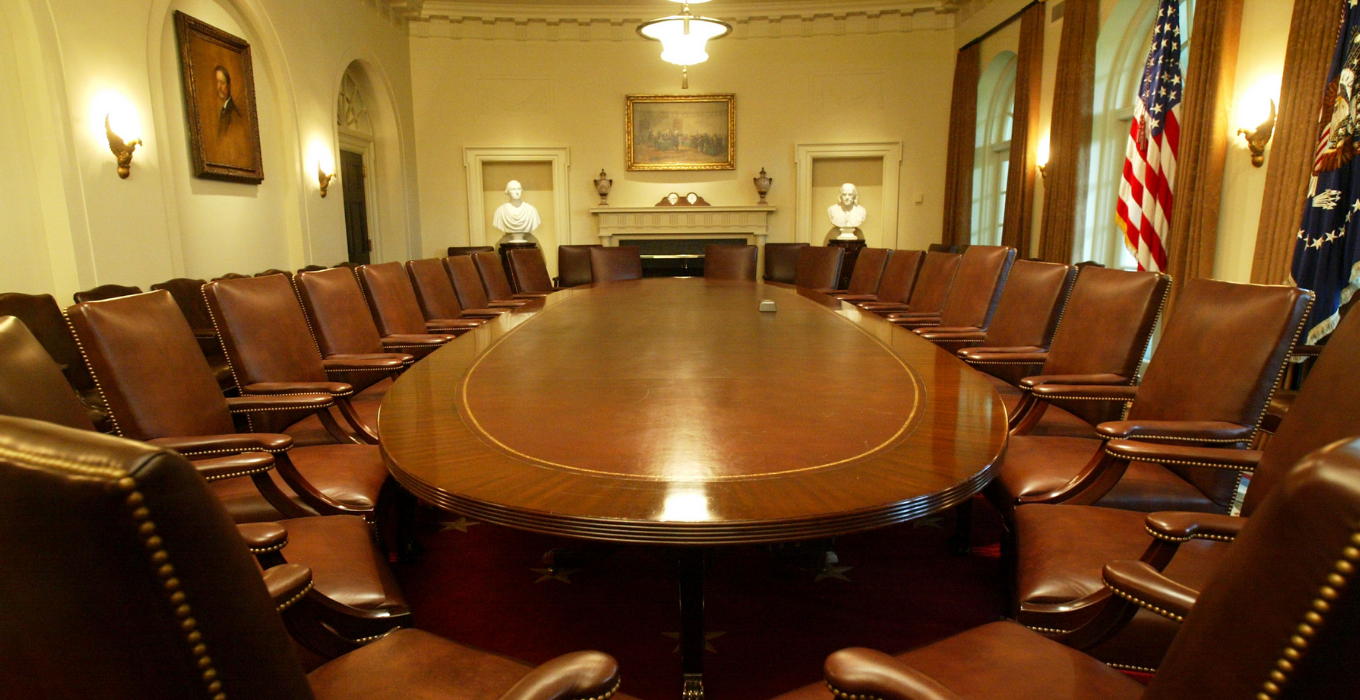 Section 2 is a little more detailed, and for good reason; it lays out the powers of the Presidency.

Specifically, this section establishes that the President is also the Commander-in-Chief of our military, plus gives the President’s office the power to grant pardons or official “get out of jail free cards” for crimes.

Additionally, Section 2 requires any principal officer or head of a department to provide advice to the President. This is why the President traditionally selects their own cabinet of advisors. 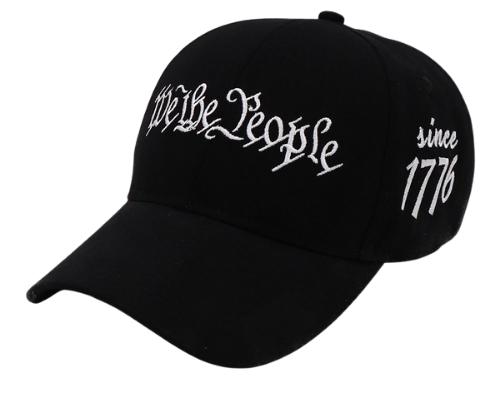 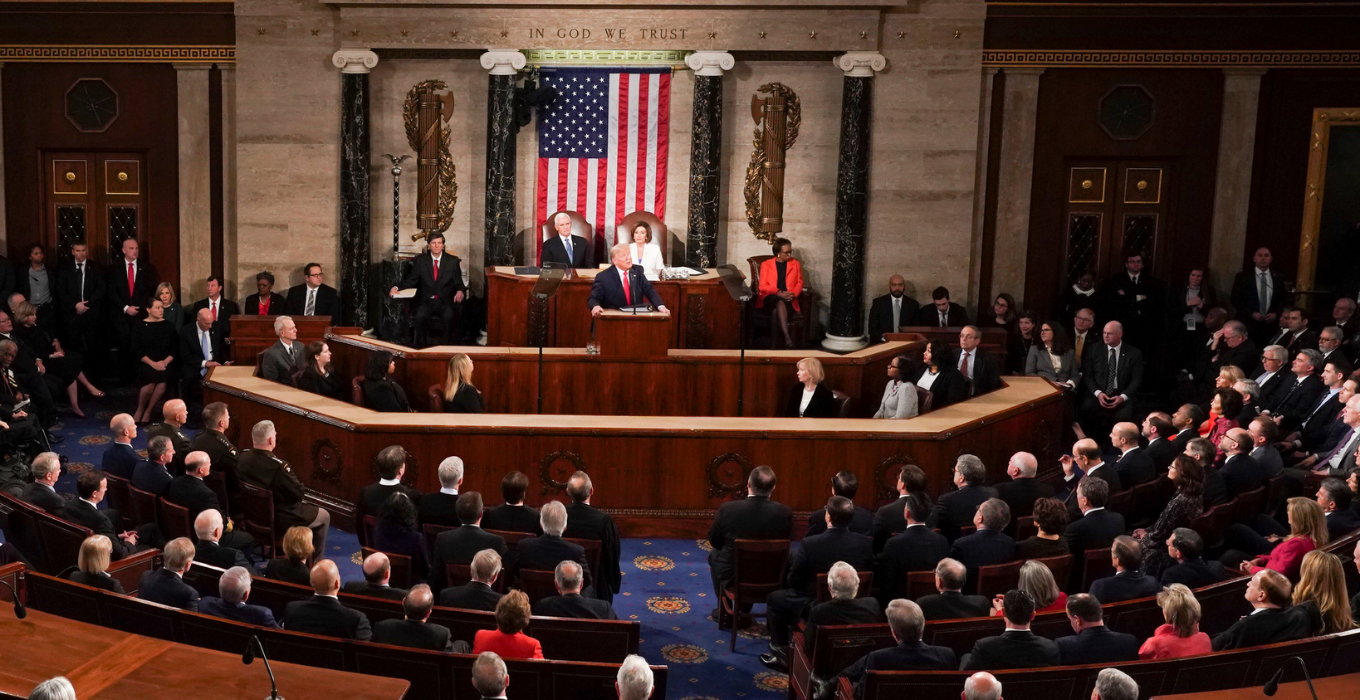 Next is Section 3, which lays out the responsibilities for the President. It relates to the explicit powers of the Presidential office regarding other government officers, such as the ability to convene both houses of Congress and commission federal officers.

Section 3 also requires the President to provide a State of the Union address at the beginning of each term. 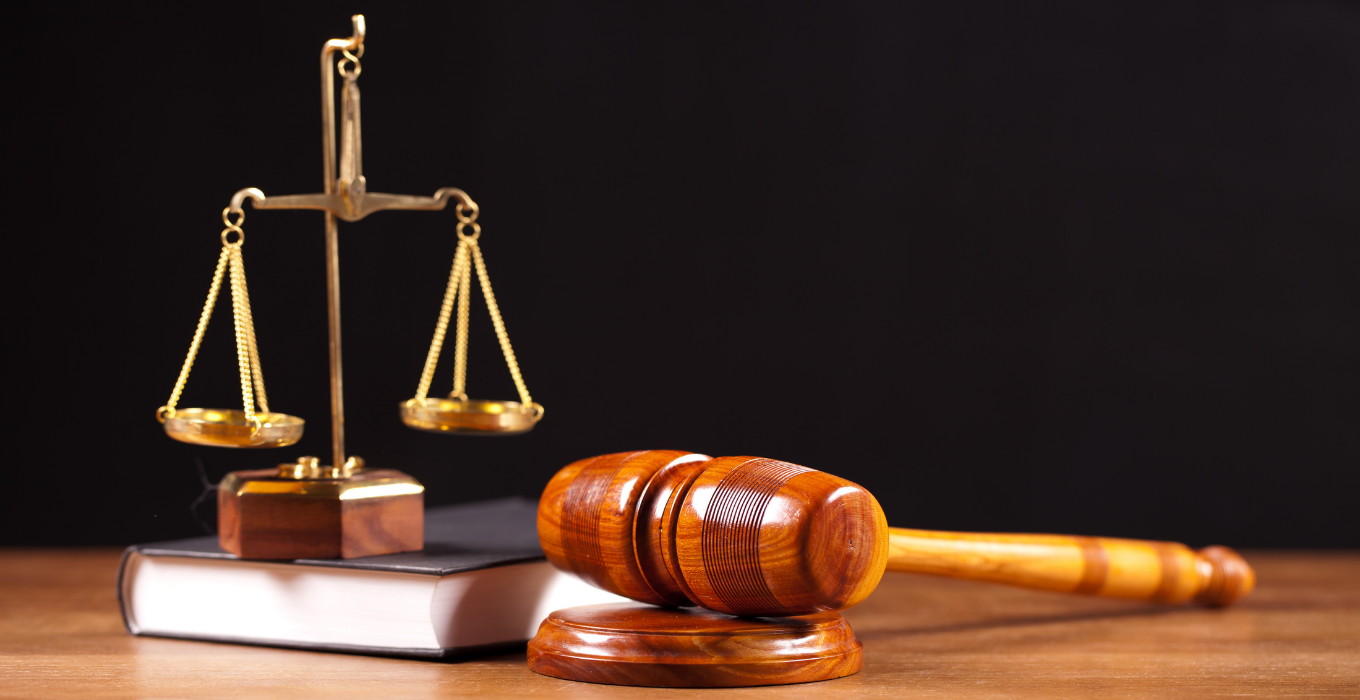 Section 4 of Article 2 is small but still vital. It notes that both the President and any other executive federal officers can be removed from their offices through the impeachment process.

Though the details of impeachment are described in Article 1, this is still important as it ensures that the President is ultimately accountable to the people and to Congress. 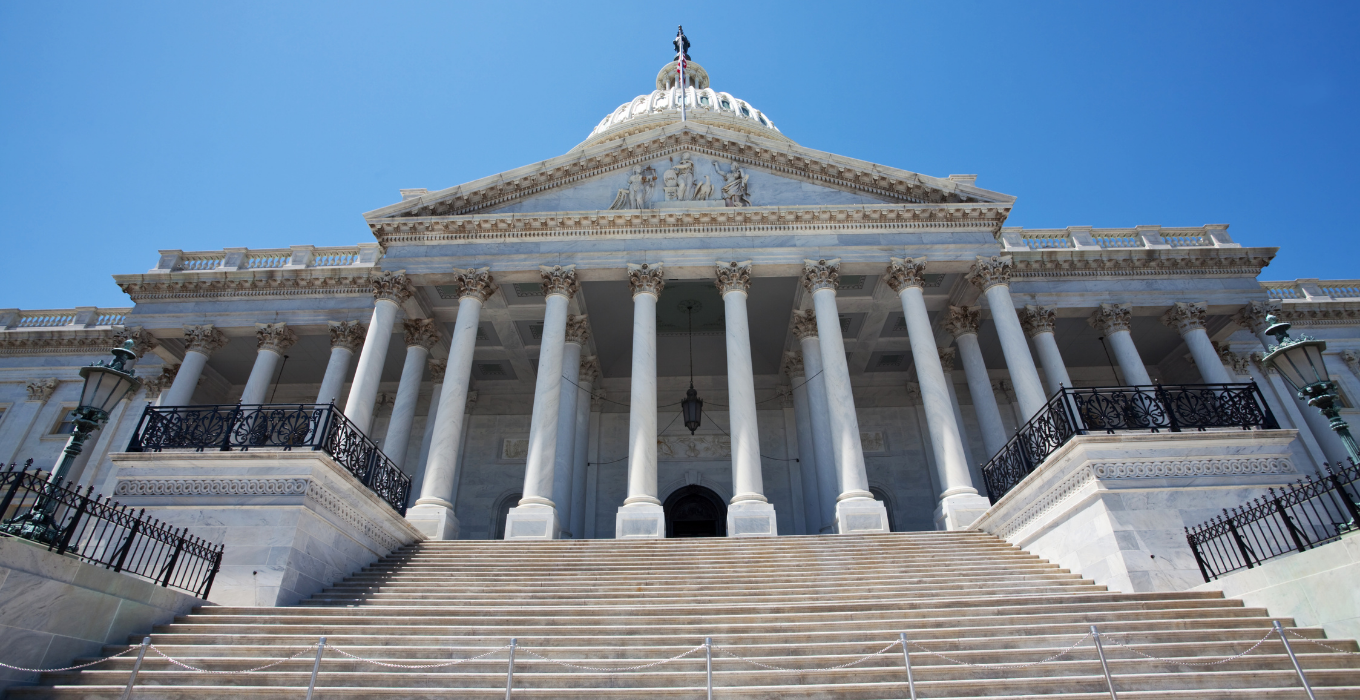 In broader terms, Article 2 of the Constitution helps to lay out explicit guidelines about how the Executive Branch of the Federal Government is supposed to be run, how its officers are meant to be chosen, and so on.

Because the Executive Branch is the division most in danger of falling to tyranny, it’s also subject to a lot of restrictions and guidelines since the Founding Fathers didn’t want the President to be able to become a despot. They’d had plenty of experience with that in their lifetimes, after all! 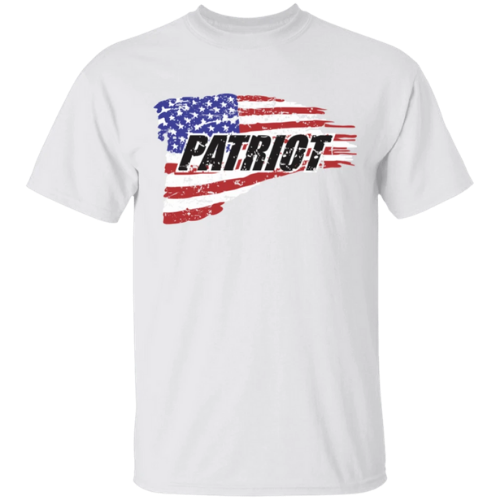