The Constitution is more than just a breakdown of our government’s structure and the separation of power.

Various Amendments have been made to alter the Constitution, the function of the government, and to make explicit certain implicit rights for citizens of the United States.

If you joined us for our article last month as we deconstructed the previous Amendments from #15-20, here’s part two of our breakdown to round out the 27 important Amendments that contribute to our American way of life.

Let’s break down the last eight Amendments in our Constitution now: 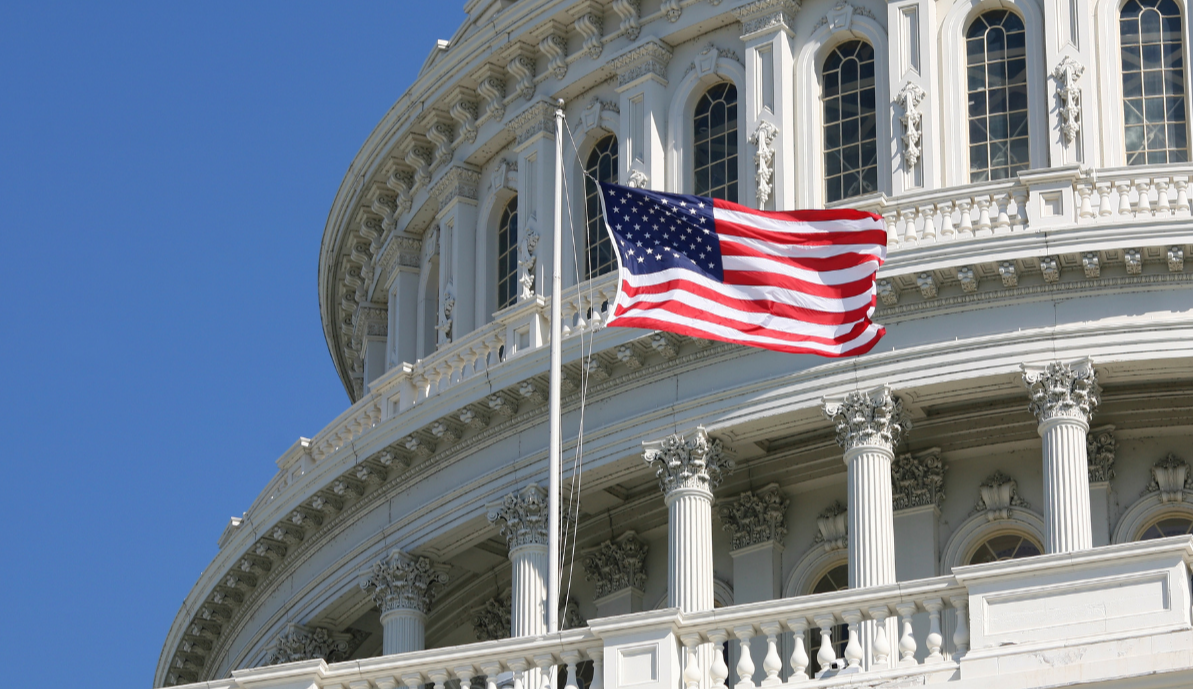 For example, it set the end date and time of current Presidents and Vice Presidents to be noon on the 20th day of January. 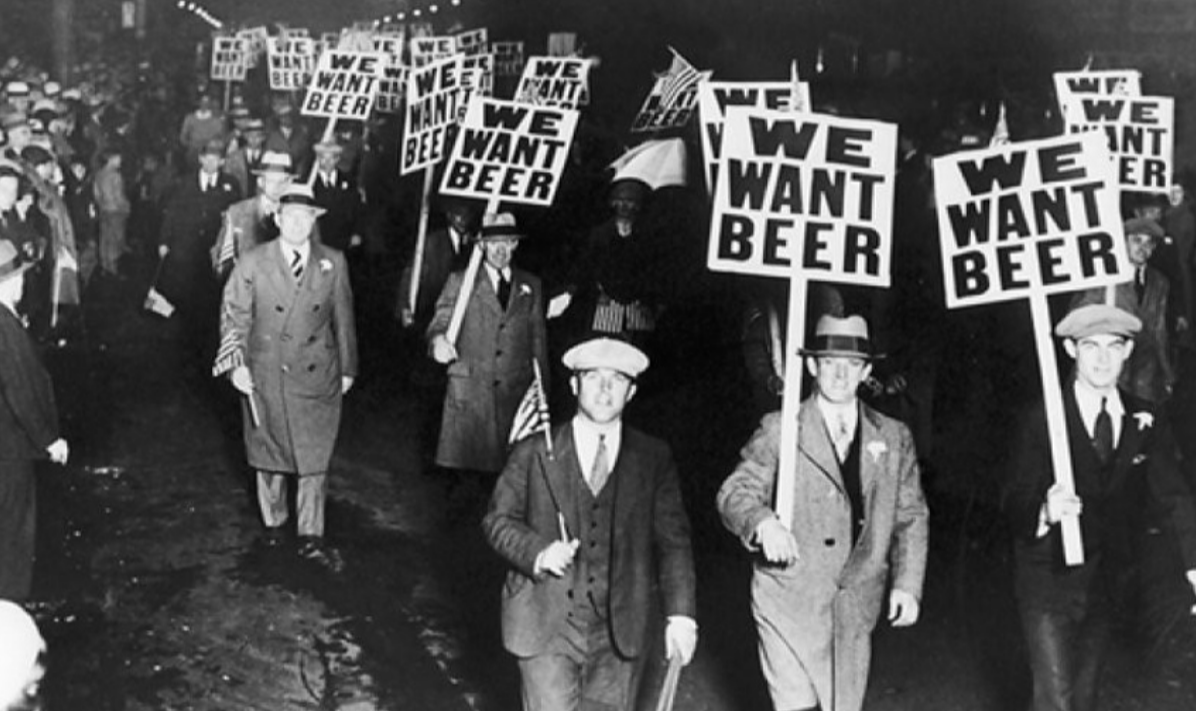 The 21st Amendment repealed the 18th Amendment, which banned alcohol (also known as the Prohibition Amendment).

However, it did give states the power to set separate regulations for alcoholic beverages.

This Amendment has the distinction of being the only amendment to fully repeal another one! 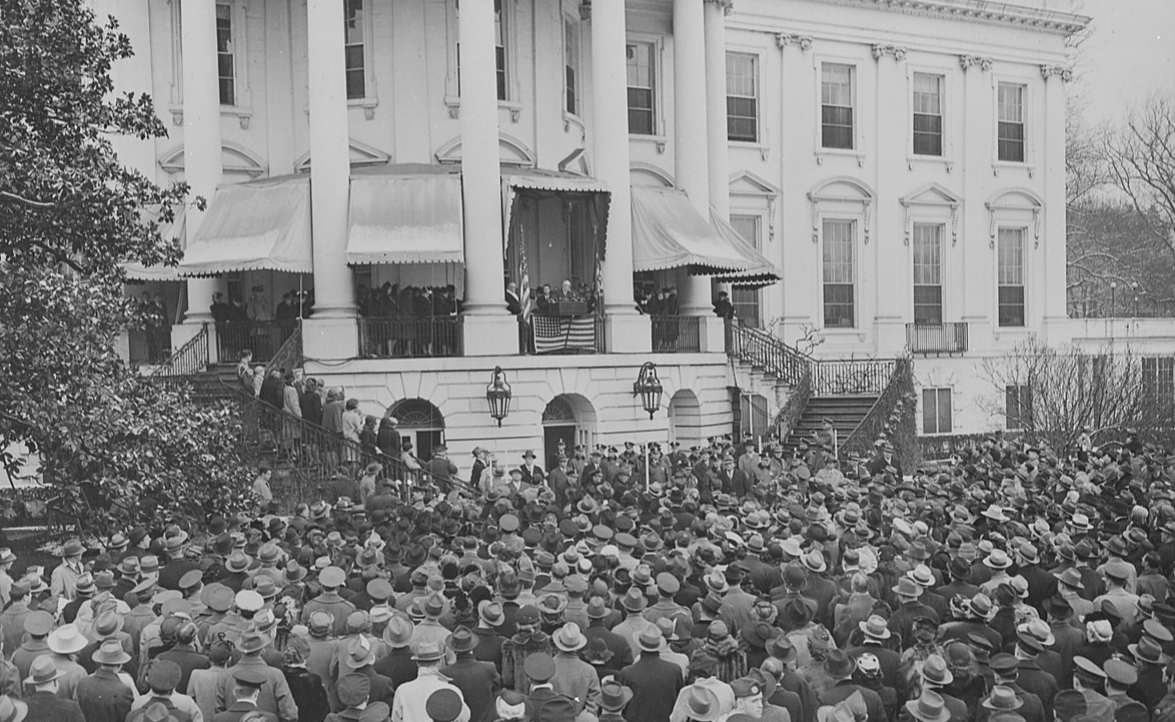 The 22nd Amendment set a limit on Presidential terms.

This Amendment came into practice two years after Roosevelt's death, when lawmakers pushed back on the fact that he was able to serve four terms in office. They argued that limiting the amount of time one President could maintain power would keep abuse of the privilege under control.

It specified that no President could be elected to that office more than twice, either consecutively or separately. 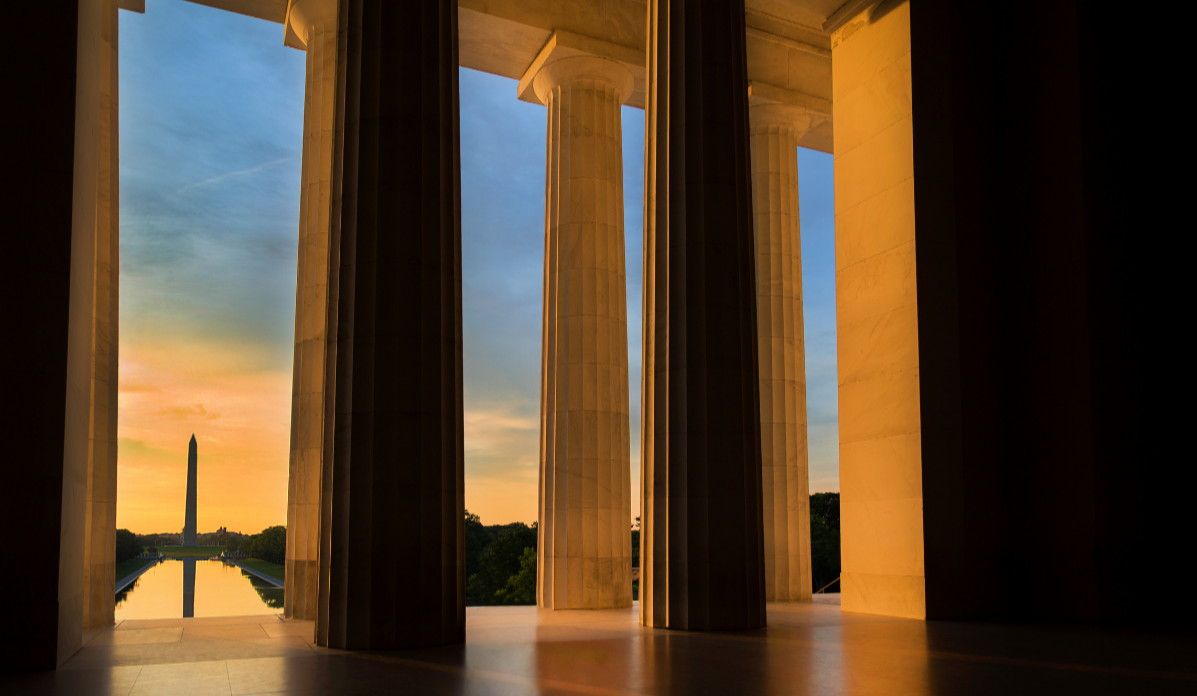 The 23rd Amendment, which was adopted in 1961, gave any citizens in the District of Columbia the right to participate in Presidential and Vice-Presidential elections.

This amendment was necessary since the District of Columbia is technically not a state, and thus did not have any electors for the Presidential election. 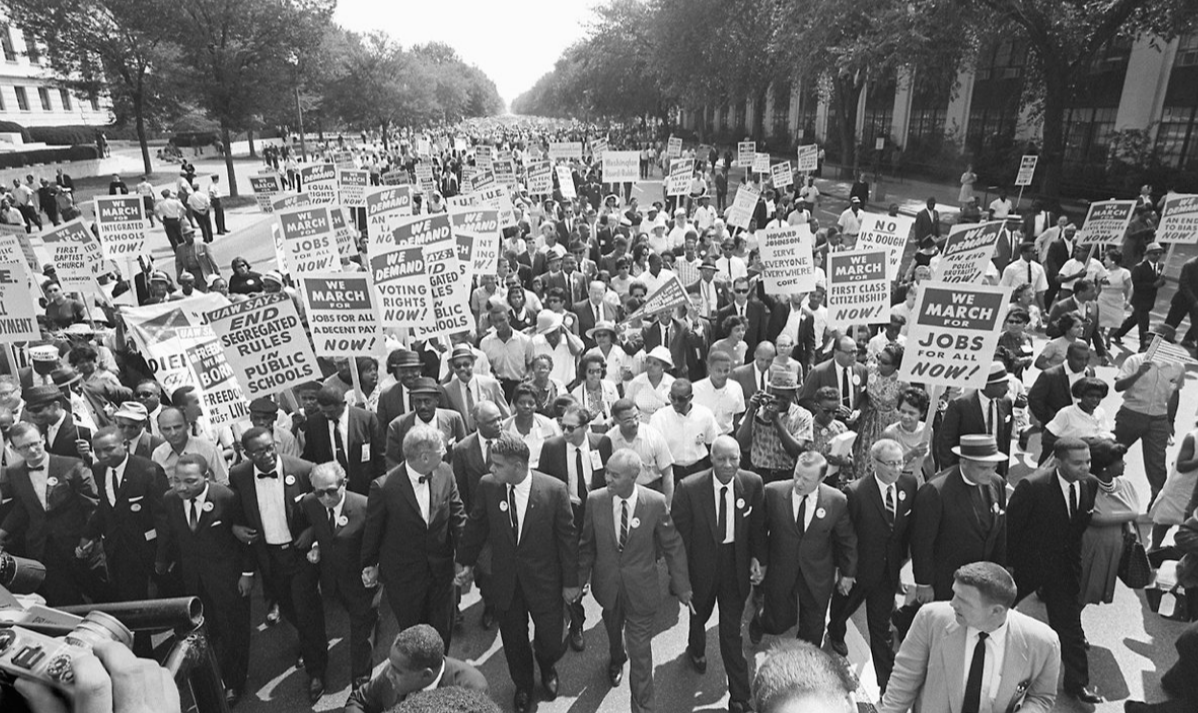 The 24th Amendment, which was ratified in 1964, can be seen as an additional Amendment to the 15th.

It was intended to prevent people in Southern states from stopping African-Americans from voting.

It stated that citizens of the United States could vote in any primary or election for any government representative, regardless of whether or not they paid taxes. 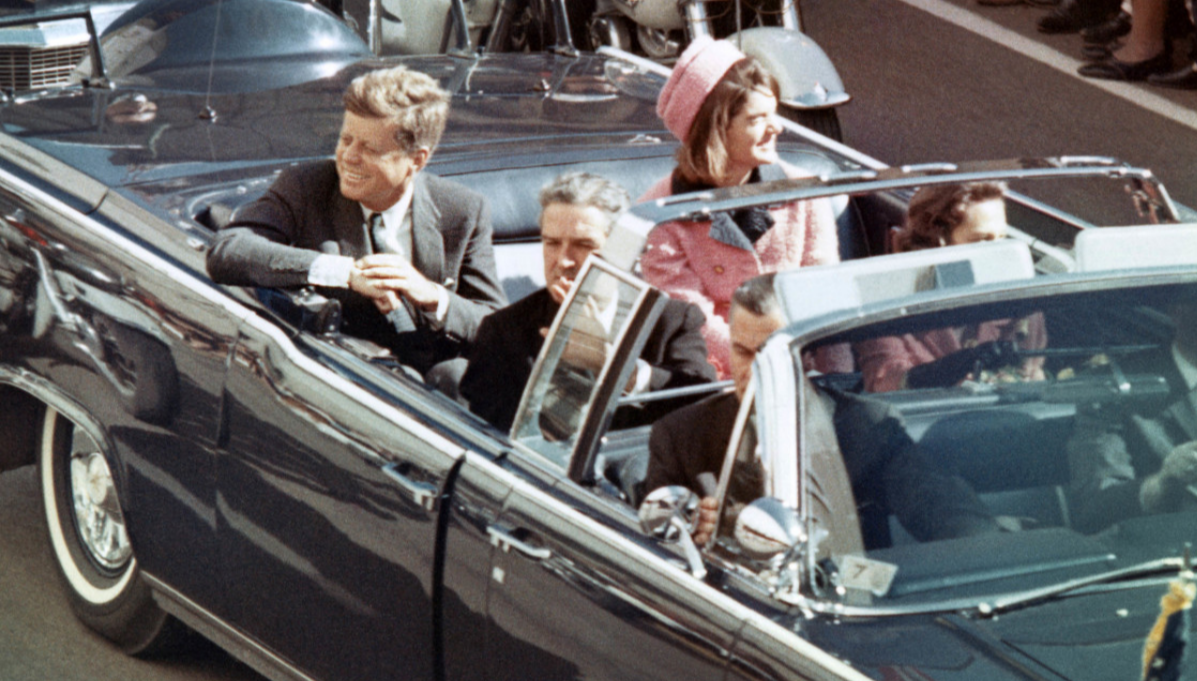 It was adopted in 1967 in response to rising tensions during the Cold War and after President John F. Kennedy was assassinated. 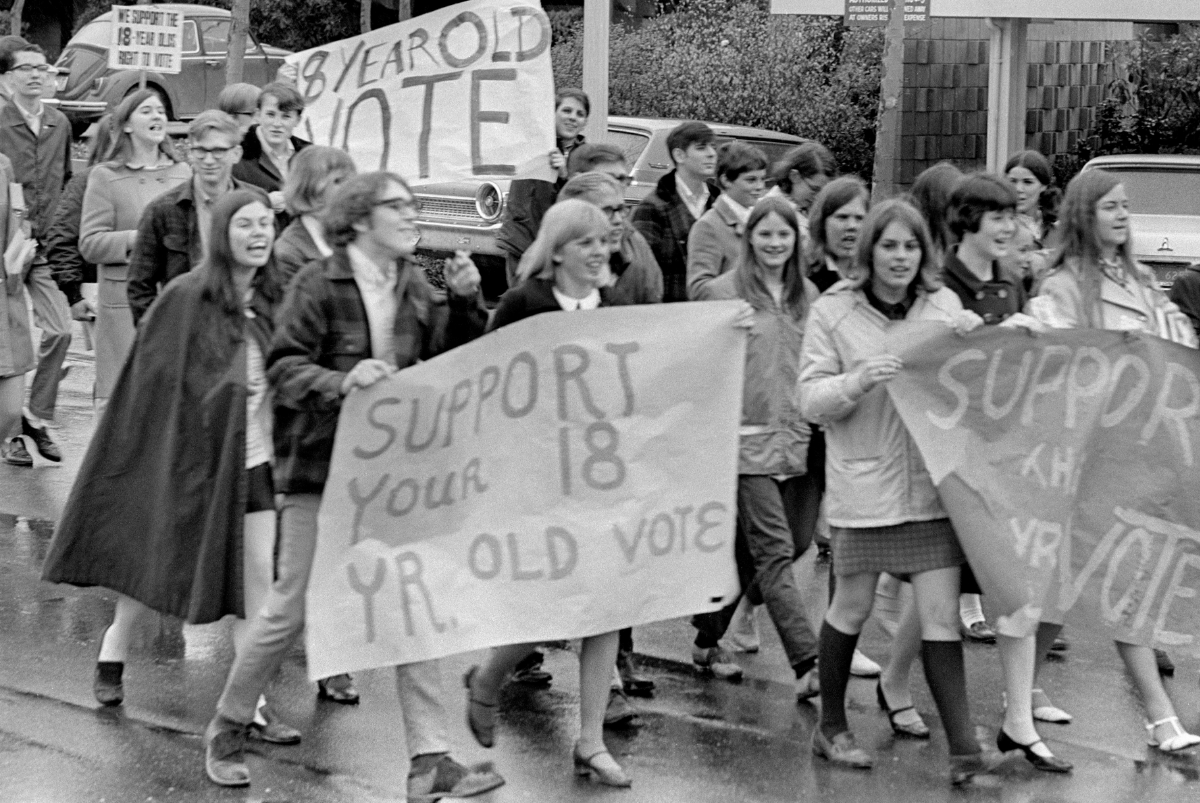 The 26th Amendment is fairly straightforward: it lowered the voting age from 21 to 18.

It was adopted in 1971 and was largely passed in response to the fact that 18 to 20-year-old men were able to be drafted into Vietnam, but were not allowed to vote. 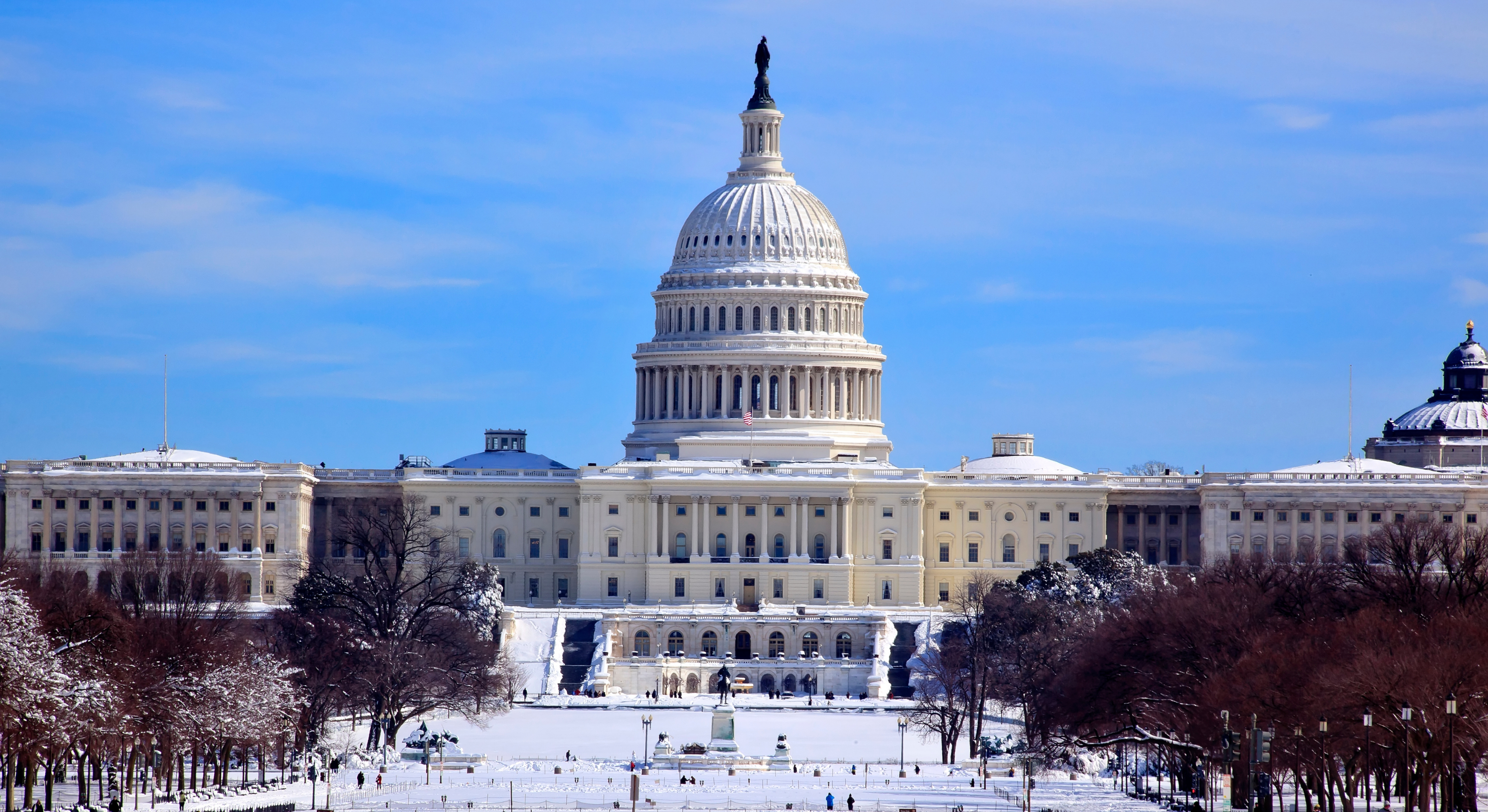 It was actually proposed as far back as 1789. However, it wasn’t fully adopted until 1992 when Michigan finally ratified it. 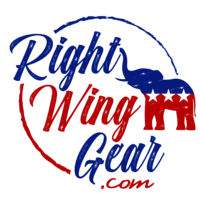 Ultimately, all of these Amendments go to show that the Constitution really is a living and adaptable document.

Perhaps in the future, we’ll see new Amendments added to adjust to changing times and to ensure that the Constitution is still fair to the American people. 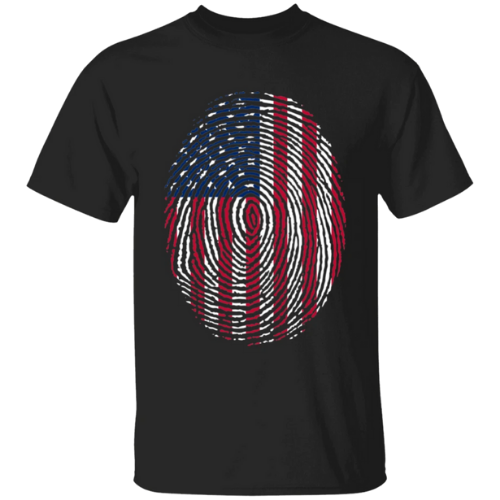