Amendments 11-15 to the Constitution touch on several aspects of American structure and further defined the relationship between the government and the people and citizenship.

Read further to quickly learn how each of these Amendments protect you to this day and see how you can expand your knowledge on what you’re entitled to and more importantly what the government is not.

The 11th Amendment gives some immunity to states in the federal courts by disallowing private parties from suing states in those courts.

Ratified on February 7, 1795 it was established to overrule the decision made in Chisholm v. Georgia (1793), where Georgia lost to Chisholm in a federal court.

Folks recognized this could lead to a circumstance where the government could put their finger on states by exercising their judicial rights to hear the cases. Wisely, this loophole was averted. 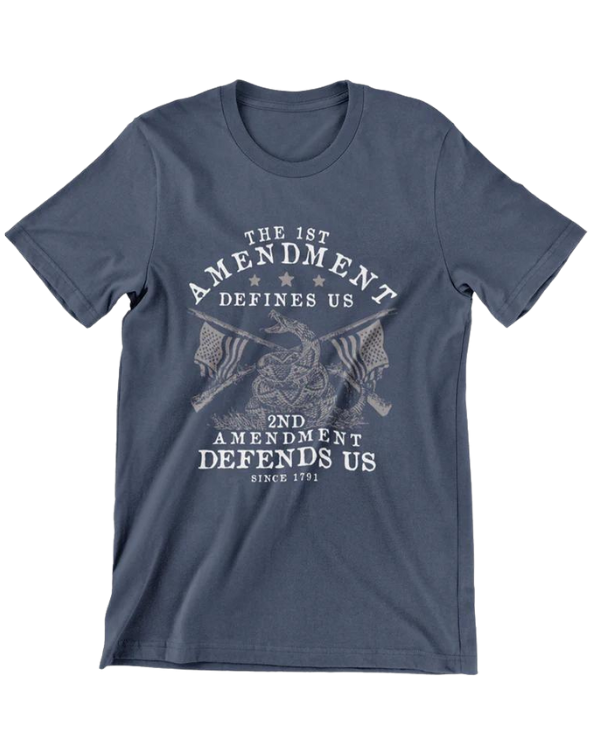 The 12th Amendment (1804) cleared up issues in the electoral college to make sure the president and vice president are of the same political party.

The original system of counting votes made it possible for differing parties to enter these offices. Among other issues, this made the president a target, since his death would create a major shift in the political environment.

As tax-paying citizens we deserve a government that works for us - not one that is playing House of Cards. 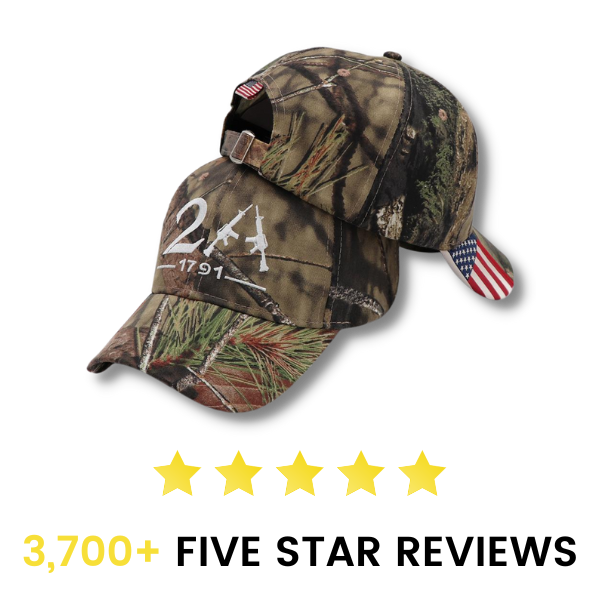 “Section 1. Neither slavery nor involuntary servitude, except as a punishment for crime whereof the party shall have been duly convicted, shall exist within the United States, or any place subject to their jurisdiction.

Section 2. Congress shall have power to enforce this article by appropriate legislation.“

This was the first of the three grouped civil war amendments ratified in the 1860’s. While the Emancipation Proclamation declared slaves were free, the Amendment that Lincoln signed gave slaves the right to freedom.

This amendment finally brought to life that all men are created equal, as stated in the Declaration of Independence and it is our duty as Americans to stand firm in one of our most central values.

"Section 2. Representatives shall be apportioned among the several States according to their respective numbers, counting the whole number of persons in each State, excluding Indians not taxed. But when the right to vote at any election for the choice of electors for President and Vice-President of the United States, Representatives in Congress, the Executive and Judicial officers of a State, or the members of the Legislature thereof, is denied to any of the male inhabitants of such State, being twenty-one years of age,* and citizens of the United States, or in any way abridged, except for participation in rebellion, or other crime, the basis of representation therein shall be reduced in the proportion which the number of such male citizens shall bear to the whole number of male citizens twenty-one years of age in such State."

"Section 3. No person shall be a Senator or Representative in Congress, or elector of President and Vice-President, or hold any office, civil or military, under the United States, or under any State, who, having previously taken an oath, as a member of Congress, or as an officer of the United States, or as a member of any State legislature, or as an executive or judicial officer of any State, to support the Constitution of the United States, shall have engaged in insurrection or rebellion against the same, or given aid or comfort to the enemies thereof. But Congress may by a vote of two-thirds of each House, remove such disability."

"Section 5. The Congress shall have the power to enforce, by appropriate legislation, the provisions of this article.“

Section 1: Everyone born in America is a citizen.

Section 4: All debts relating to slavery were denied.

Section 5: Congress has the ability to enforce the previous sections.

These sections outlined rights and protections for African Americans during one of the most controversial times in our history and pushed forth the liberties that they were entitled to.

Section 2. The Congress shall have the power to enforce this article by appropriate legislation.“

While the intent of this amendment is quite clear, Southern states still worked around it by creating Jim Crow laws, literacy tests and poll taxes among other obstacles. It wasn’t until 1965 that Congress passed the Voter Rights Act to solidify African American rights to vote. 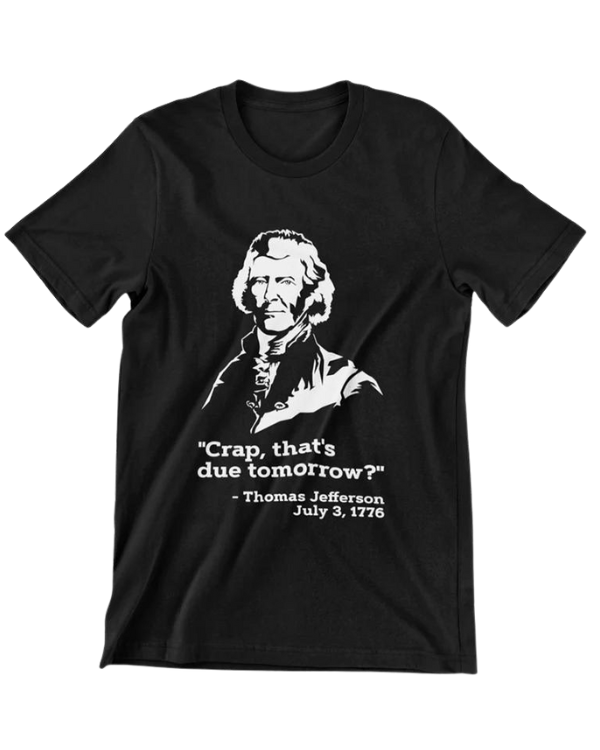 This grouping of Amendments touches upon several circumstantial ratifications, but they all point us toward a better America by looking out for the people. The key takeaway here is that the federal government works for us and as times change it’s up to us to keep it that way.