Ask yourself this quick history trivia question: What was the bloodiest battle in US history?

...It wasn't Normandy, despite what you might think from what you've seen in movies.

Instead, that gruesome title belongs to the Battle of Antietam: one of the worst battles in the Civil War and the bloodiest battle in all of American military history.

Today, let’s take a closer look at this historic battle and break down the role it played in the eventual outcome of the war that claimed the most American lives, even compared to both World Wars:

Background to the Battle 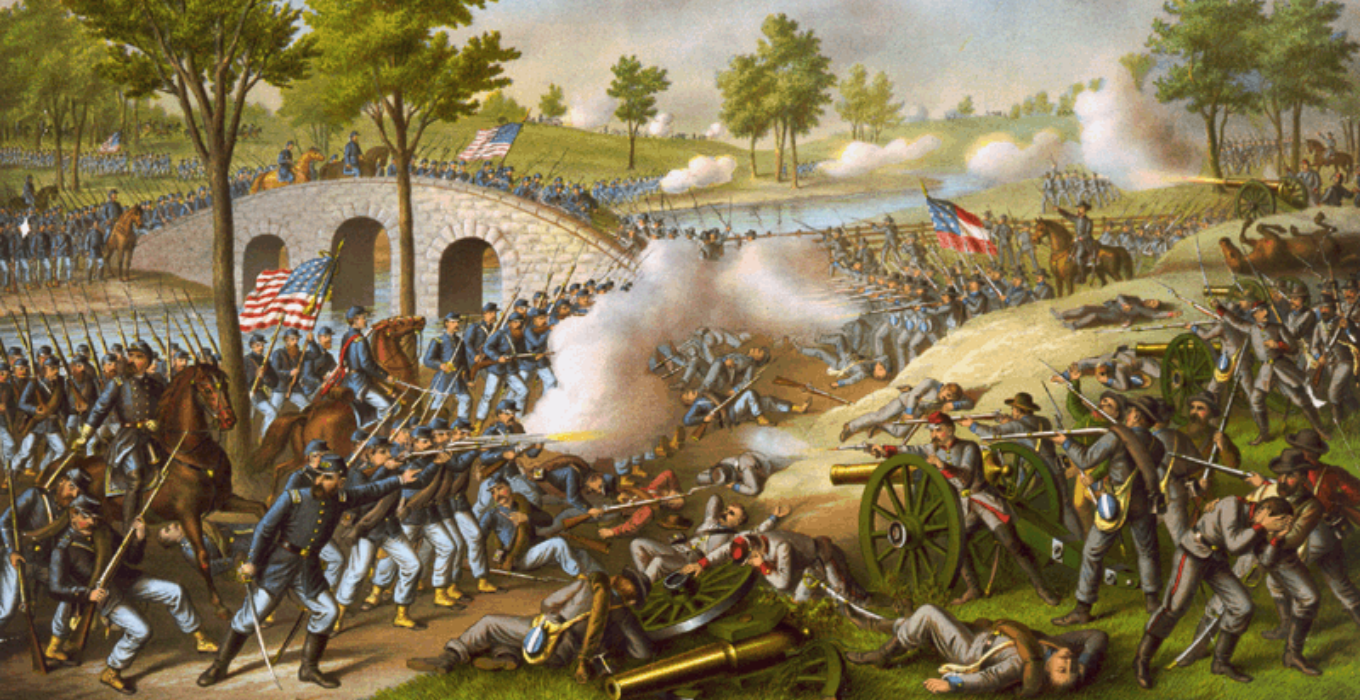 Both armies were set up near Sharpsburg, Maryland and Antietam Creek, from which the coming battle would derive its name.

During the Civil War, the armies were in Maryland as part of the major Eastern Theater of the overall war. Robert E Lee was attempting to attack Maryland and penetrate the heart of the Union’s territory. McClellan pursued him and forced Lee’s army into defensive positions behind Antietam Creek, as Lee planned to use the geographic terrain to slow down the Union Army. 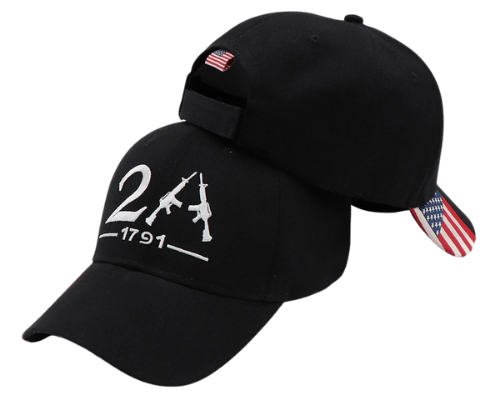 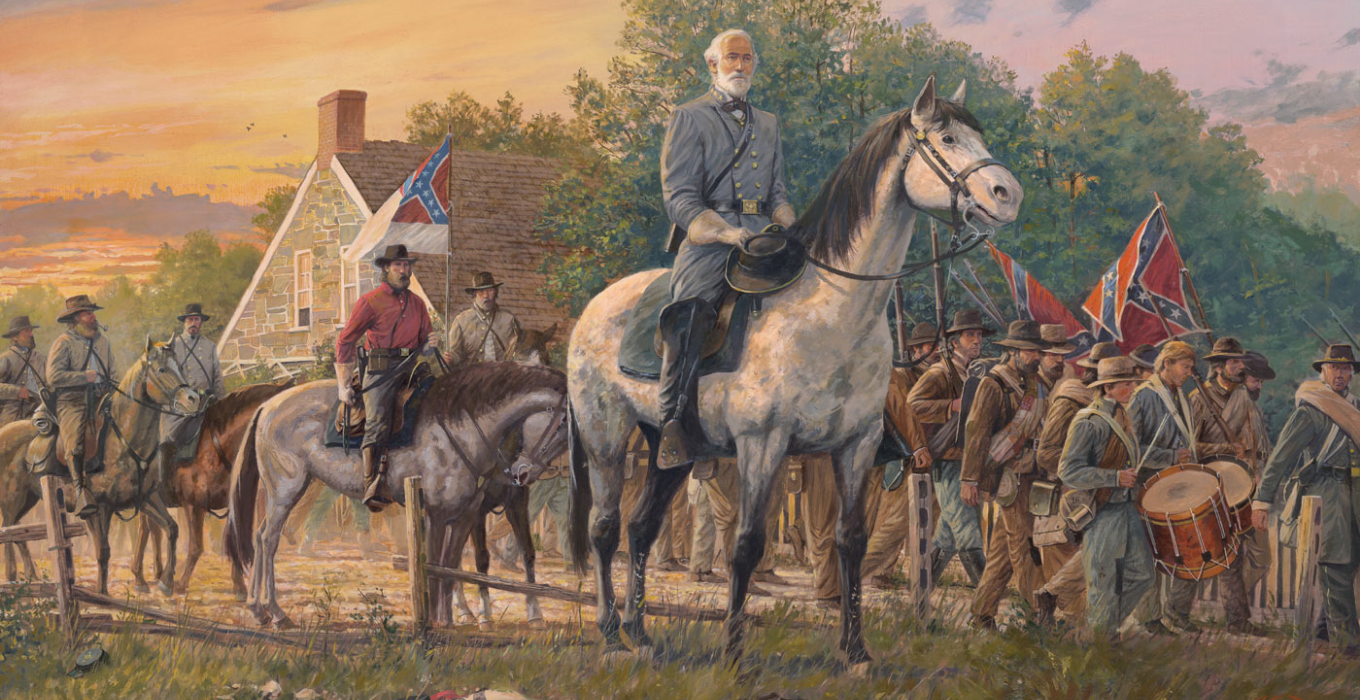 The Battle of Antietam took place on September 17, 1862, starting at dawn with a massive offense to General Lee's left flank. Lee was quick to counterattack and pushed back the Union assault in all directions.

Although the Union Army eventually broke through the Confederate Army near Sunken Road, the Union Army failed to follow up with this advantage and Lee was able to shore up his defenses. Lee later committed the entire force he had to the battle, while Gen. McClellan held back much of his army. This difference in numbers allowed Lee to fight the battle to a standstill.

The Outcome and Effect on the War 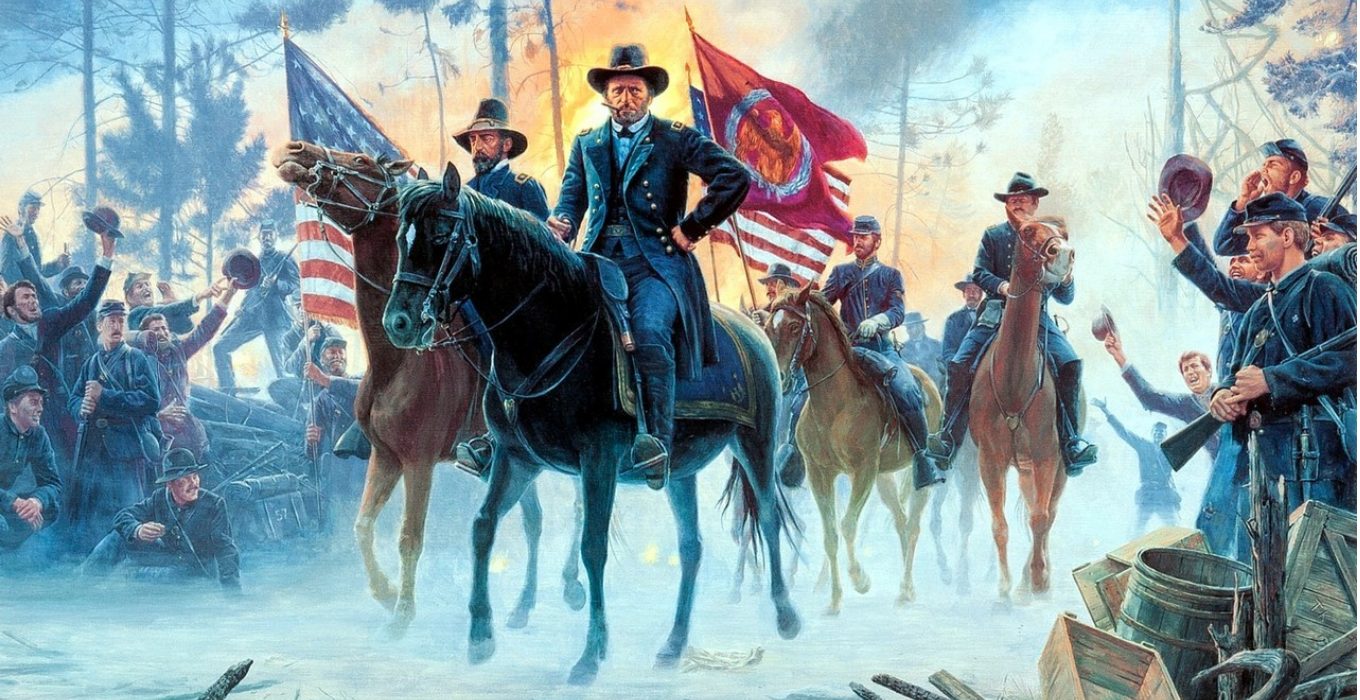 The battle of Antietam eventually ended on September 18 as Lee carefully removed his army to the south of the Potomac River.

In the end, Lee's invasion of Maryland was firmly halted, but McClellan's army was severely diminished and the Confederate army was able to retreat back to Virginia to regroup.

In the long term, McClellan's handling of the battle and his refusal to pursue Lee led to him being replaced by Gen. Grant on orders from President Lincoln. Seen in this light, the battle of Antietam eventually led to the end of the Civil War, as Grant was the one who eventually cornered Lee and forced him to sign a peace treaty.

All told, the Battle of Antietam was the bloodiest single day in all of American history. 22,717 American soldiers died, were wounded, or went missing according to historical accounts.

This battle is just one more example of the terrible human toll the Civil War took on the young United States.

While things may seem tense now, we should all never forget the cost of the Civil War and do everything we can to ensure we never return to a situation like that in the future. 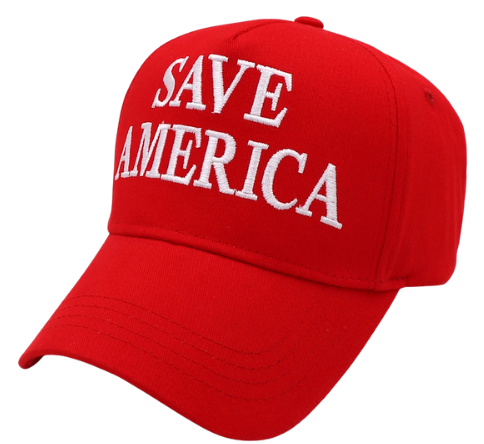