"You will own nothing and be happy."

By now, you've probably heard about 'The Great Reset' once or twice and brushed it away as another crazy theory hiding in the shadows of Twitter. Well, I hate to break it to ya, but this is a very real threat, and there is nothing secret about it.

Here, you will learn the basics of this insane plan and who the psychopath leaders are pushing for this massive change to the world economy.

As always, there are no opinions or hypothesis here - just straight-to-the-point facts for you to form your own opinions. Some of it is hard to believe, but everything here can be found on the official websites.

Let's begin with the general principles.

What Is The Great Reset? 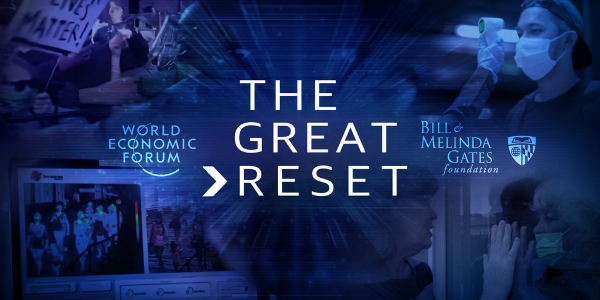 The Great Reset is a global agenda spearheaded by The World Economic Forum (more on them later) that can be summed up in one sentence: "You will own nothing and be happy."

The website is loaded with compelling marketing videos, catchy slogans, and general message of "The lockdowns were good, we need to capitalize on this moment to rebuild society sustainably." Who can disagree with that? It isn't until the white paper is downloaded and the fine print is read can you fully understand what The Great Reset actually is. Here are some key points:

Abolish Ownership of Lands and Goods

America Will No Longer Be a Superpower

Now that you have the general idea, let's dive into the key players behind this sinister global agenda. 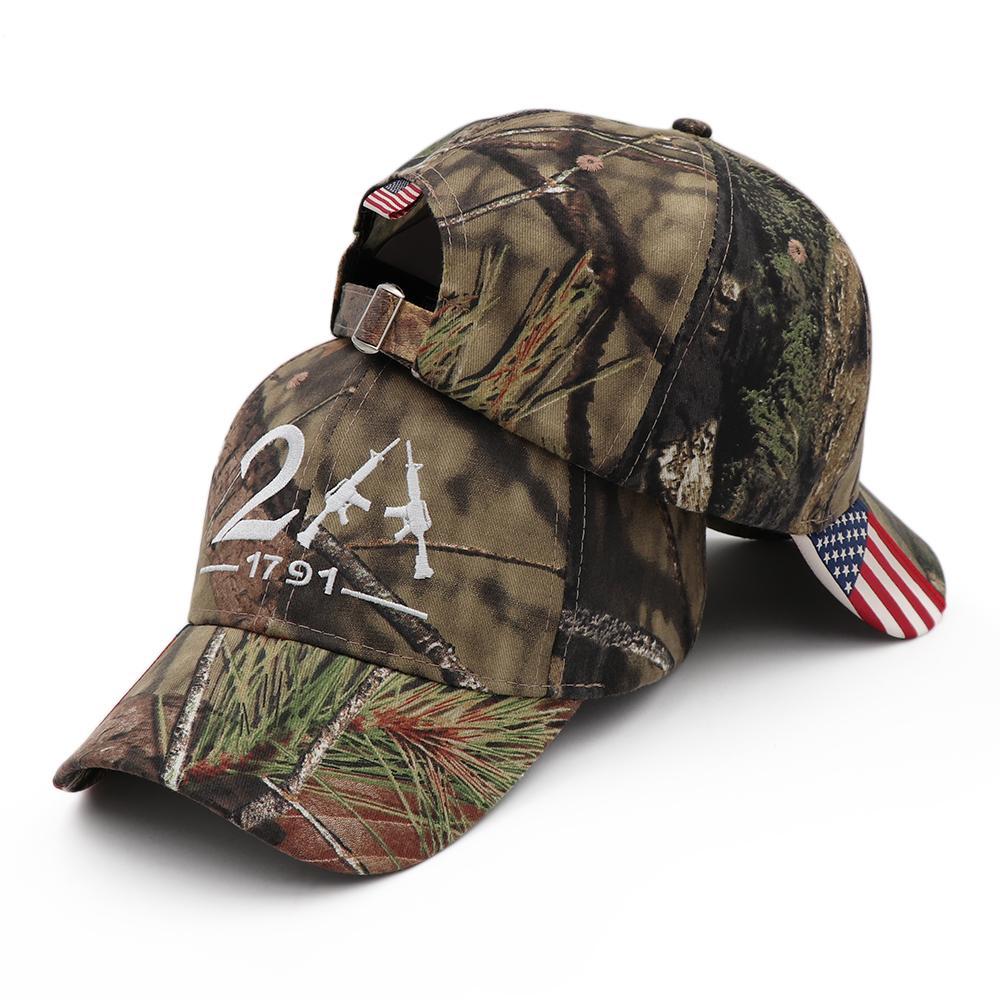 2nd Amendment Hat
Made in USA

Who is Behind The Great Reset? 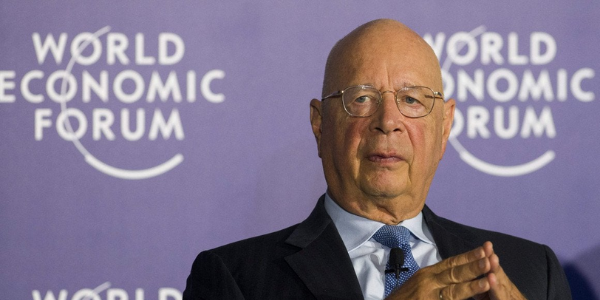 The Great Reset was put together by NGOs (Non-Government Organizations) composed of non-elected billionaires. I'll highlight the largest groups followed by the biggest individuals.

Leaders of The Great Reset

Founded of The World Economic Forum (WEF) in 1971, current Executive Chairman of WEF and the brains behind The Great Reset. He's the guy you see in videos with a heavy German accent demanding that we live the world as he sees fit. 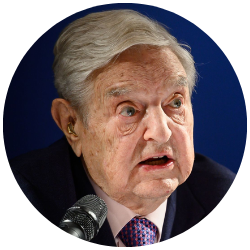 Founder and chair of the Open Society Foundations. He is known for toppling governments and economies, making his first billion off of breaking the Bank of England in 1992 by betting huge amounts of money against the British sterling. 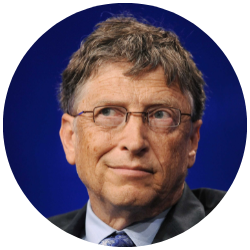 Founder and chair of the Bill & Melinda Gates Foundation, a technocrat with no degree in medicine pushing for global vaccination. He is a proponent of population reduction, and his testing of a Polio vaccine paralyzed over 496,000 children in India between 2000 & 2017.

Where Do We Go From Here?

Although you may feel powerless and outraged by what the global elites have planned for us, there are ways you can resist.

Ultimately, this plan can only succeed if we accept it. Simply refusing to follow their rules, lockdowns, and guidelines will make them powerless. It's time to make the Founding Fathers proud. We The People Hat
Made in USA USA Flag Hat
Made in USA