Article 4 of the U.S. Constitution is a very important one, as it outlines relationships between states, and also between states and the overall Federal Government.

Additionally, it provides some details about how Congress can admit new states to the union.

Let’s take a closer look at this key Article: 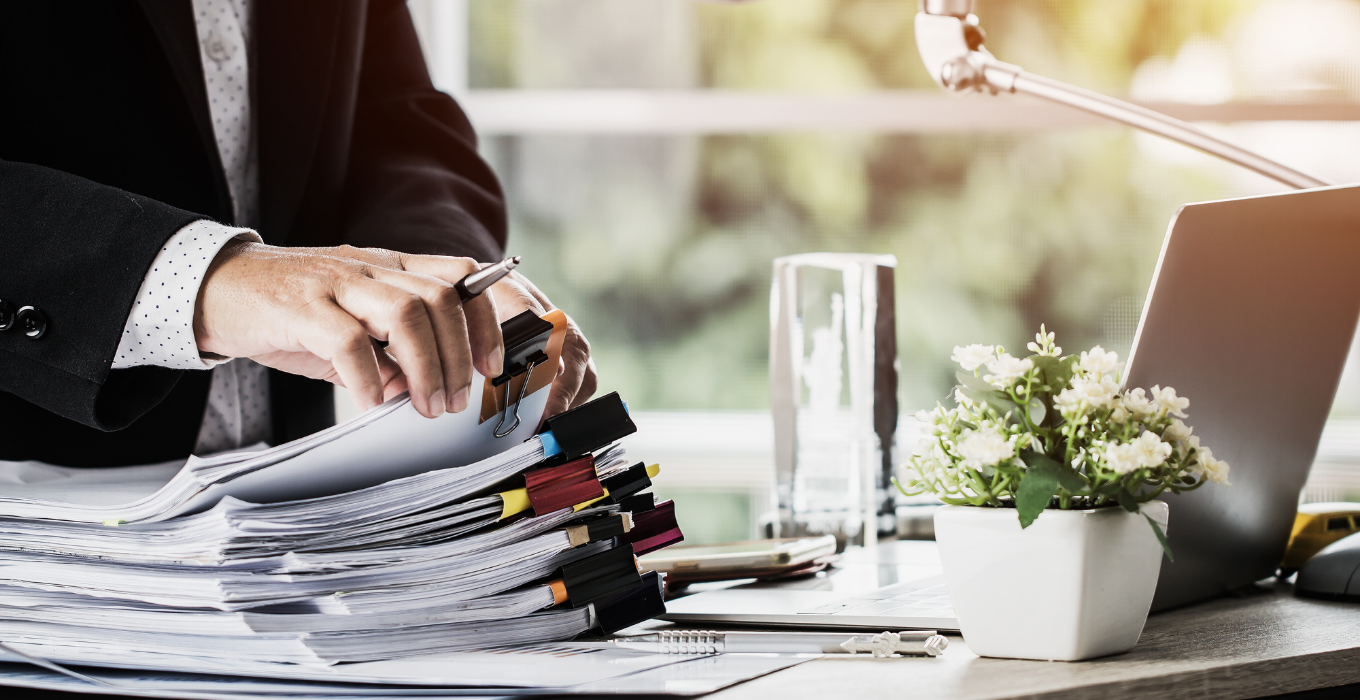 Section 1 primarily deals with the "full faith and credit clause", which you have probably heard of before.

In a nutshell, it requires all states to extend full faith and credit to the records, public acts, and court proceedings of any other states.

This prevents certain states from claiming that the records or data from other states are inaccurate, which helps to facilitate interstate commerce and more.

Additionally, Section 1 dictates that Congress gets to regulate the manner in which proof of records and so on are admitted in court trials. 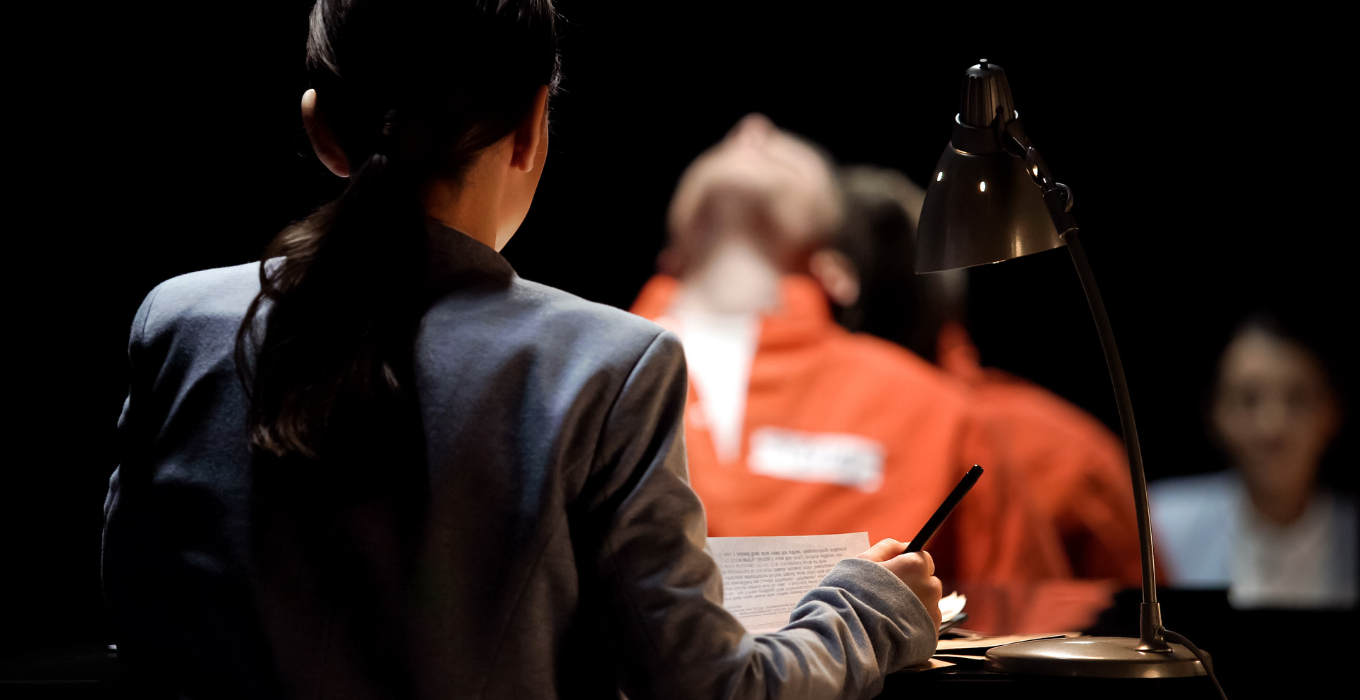 Section 2 concerns itself with criminal punishments.

It states that citizens of each state get the same privileges and immunities in all other states in the union, so people don’t have special rights in some states and no rights in others.

Furthermore, Section 2 states that people who are charged with crimes in one state who then flee to another state have to be returned to the state in which they committed the crimes. This is why criminals caught in one state have to be transported back to their original state in order to be tried for any accused crimes.

Lastly, Section 2 has a third clause that is now defunct, concerning fugitive slaves. As of the 13th Amendment, which abolished slavery, this clause is no longer relevant. It stated that any slaves that escaped to one state (such as a northern free state) had to be returned to the state of their origin, such as a southern slave state. 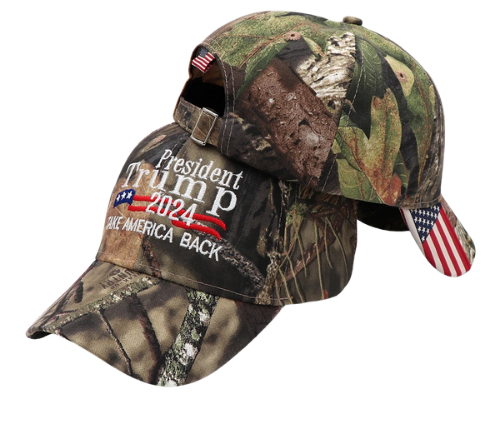 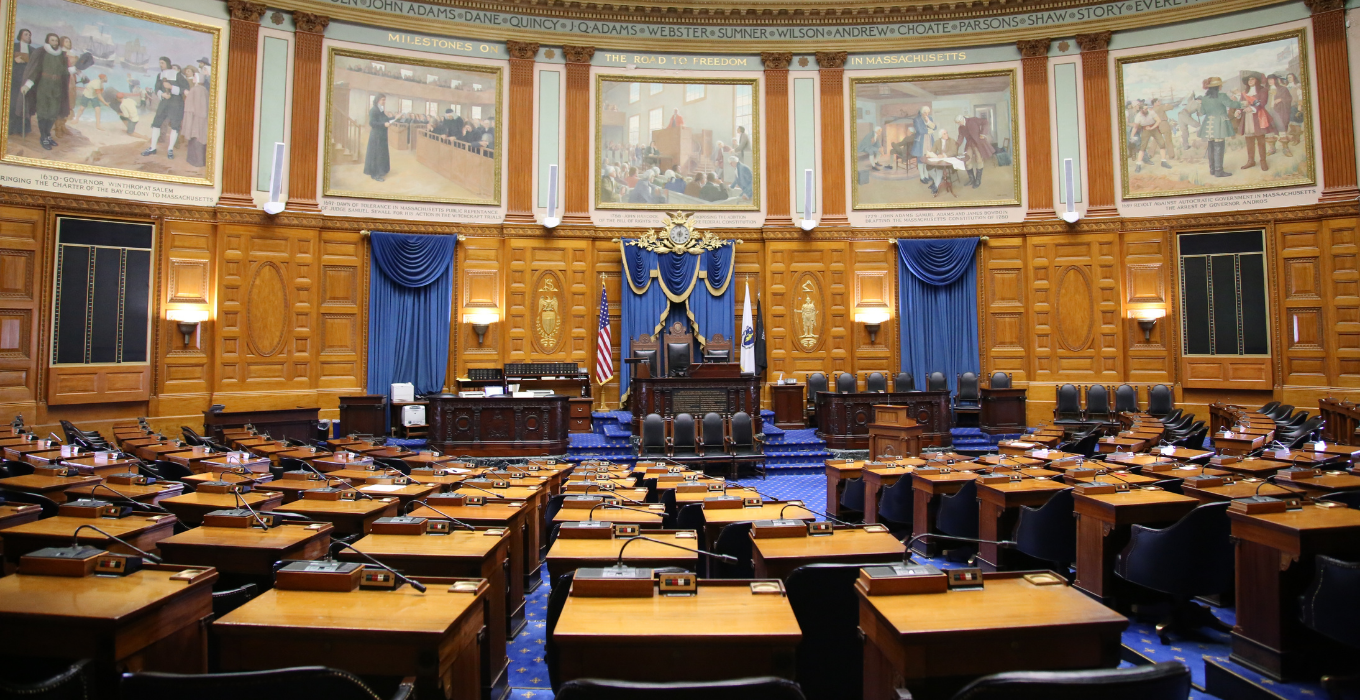 Section 3 is all about how new states are admitted into the union, as well as the control of territories or other national properties.

This section describes that new states have to be admitted by Congress, not the President or judicial branch.

It also says that new states can’t be formed inside the jurisdiction of another state or by two states combining into one without the consent of both Congress and the legislatures of any involved states.

Under this section, Congress also has the power to make any rules and regulations regarding territory or property belonging to the US. 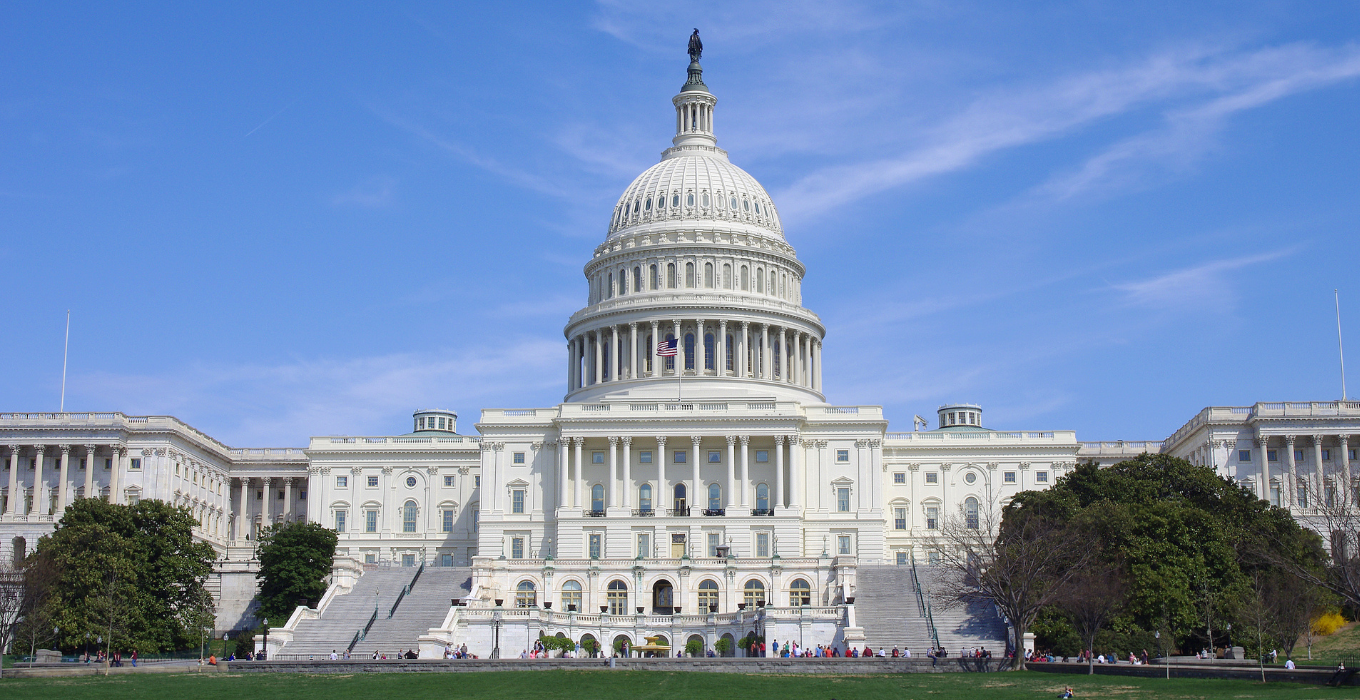 Section 4 wraps up Article 4 and states that the Federal Government guarantees that each state shall have a republican form of government (not to be confused with the political party, but a democracy run by elected representatives).

It also promises that the Federal Government will protect all the states against invasion and domestic violence.

There you have it! In many ways, Article 4 is crucial for understanding the Federal Government’s primary purpose: protecting the states against extranational invasion.

But this is also a very important Article since it has helped the states to interact with each other (mostly) peacefully since the founding of our great country. 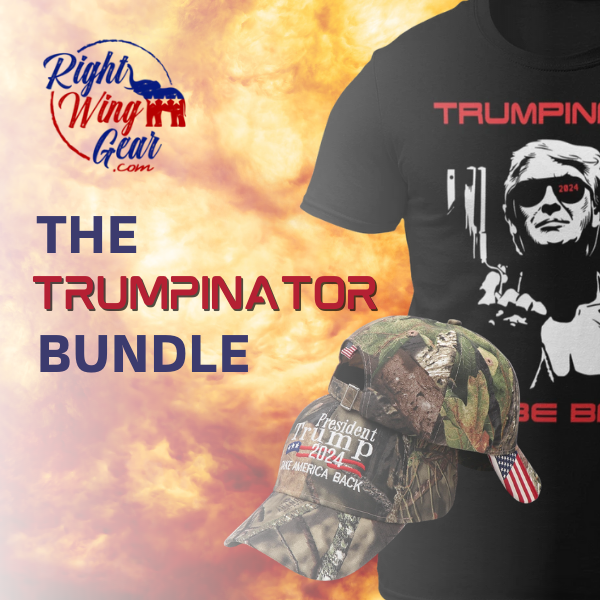