Florida Governor Ron DeSantis is a rising star in the Republican Party, and for good reason. In the last few months, DeSantis has stood his ground against the Biden administration in multiple ways, showing that not all Republican politicians are as spineless as their bought-and-paid-for contemporaries.

Today, let’s break down the top 5 times Governor DeSantis showed his grit and true Republican values by facing down the Biden administration and refusing to blink: 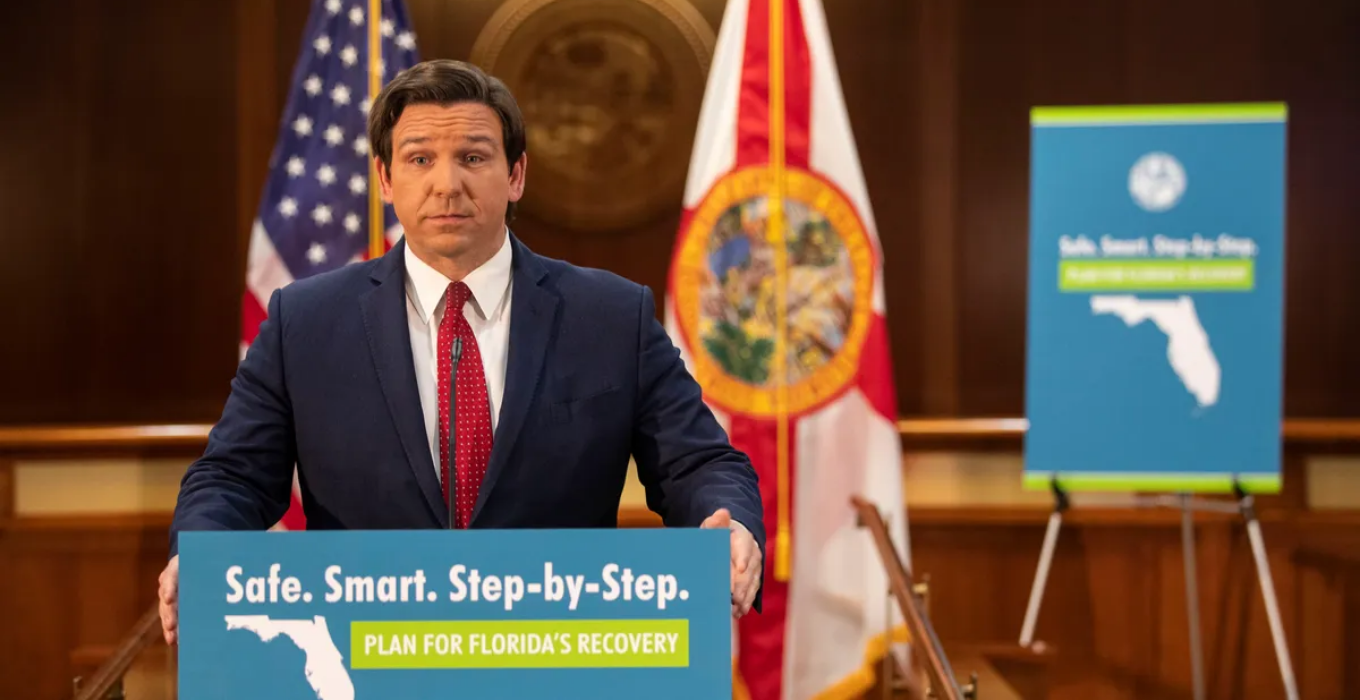 For starters, Governor DeSantis removed the Florida state lockdowns for COVID-19. In an announcement in August 2020, DeSantis announced that he would never sanction lockdowns ever again.

This came as a sigh of relief to many Americans who believe that the COVID lockdowns were an overreaction to the virus. By announcing this, DeSantis garnered the support of many Florida Democrats and Republicans, especially when they saw that the new policy was well executed. 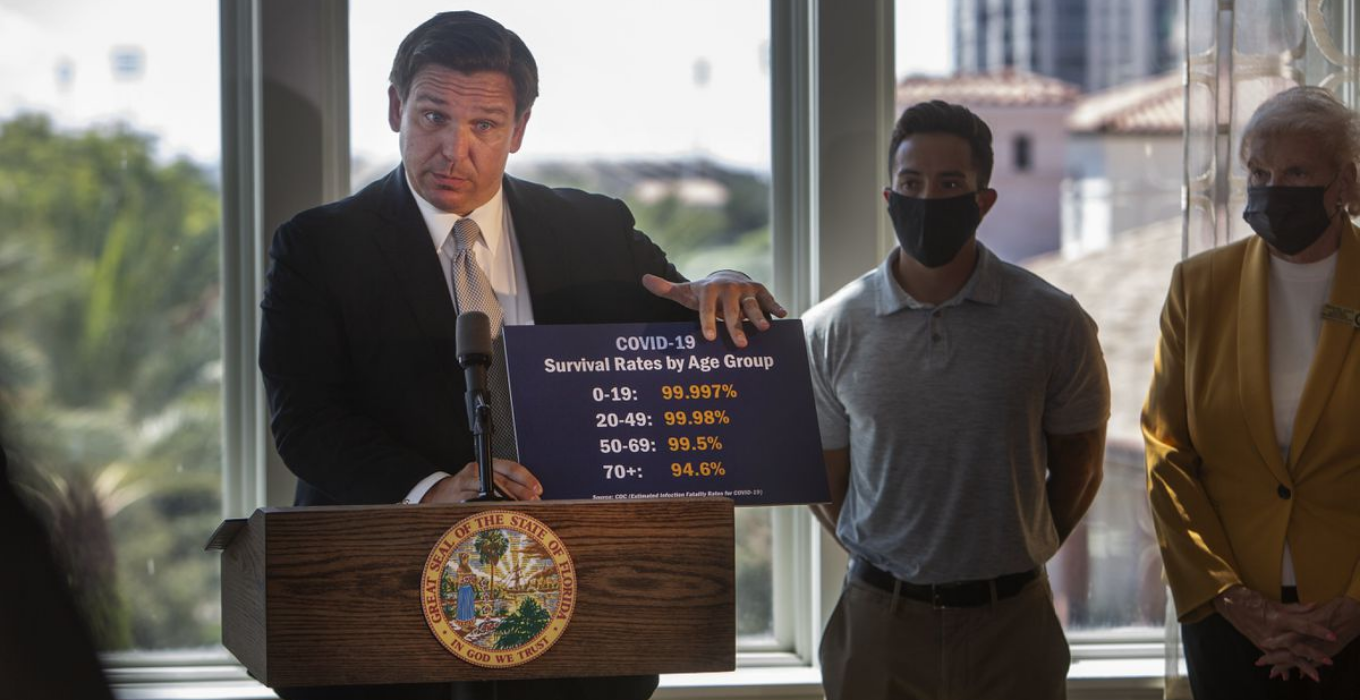 Furthermore, DeSantis went against the Biden administration by banning any firings from Federal or private positions if they were related to vaccine status.

The government should not be mandating or forcing the issue in any way. That’s just tyranny, plain and simple. The fact that Governor DeSantis banned these firings shows that he’s a champion for real American values, far beyond what other politicians can claim. 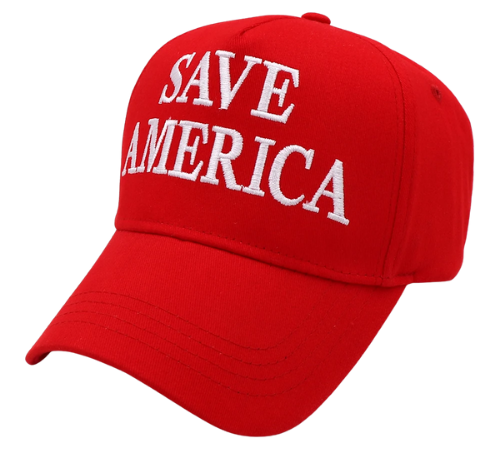 3. Fighting Back Against Media Smear 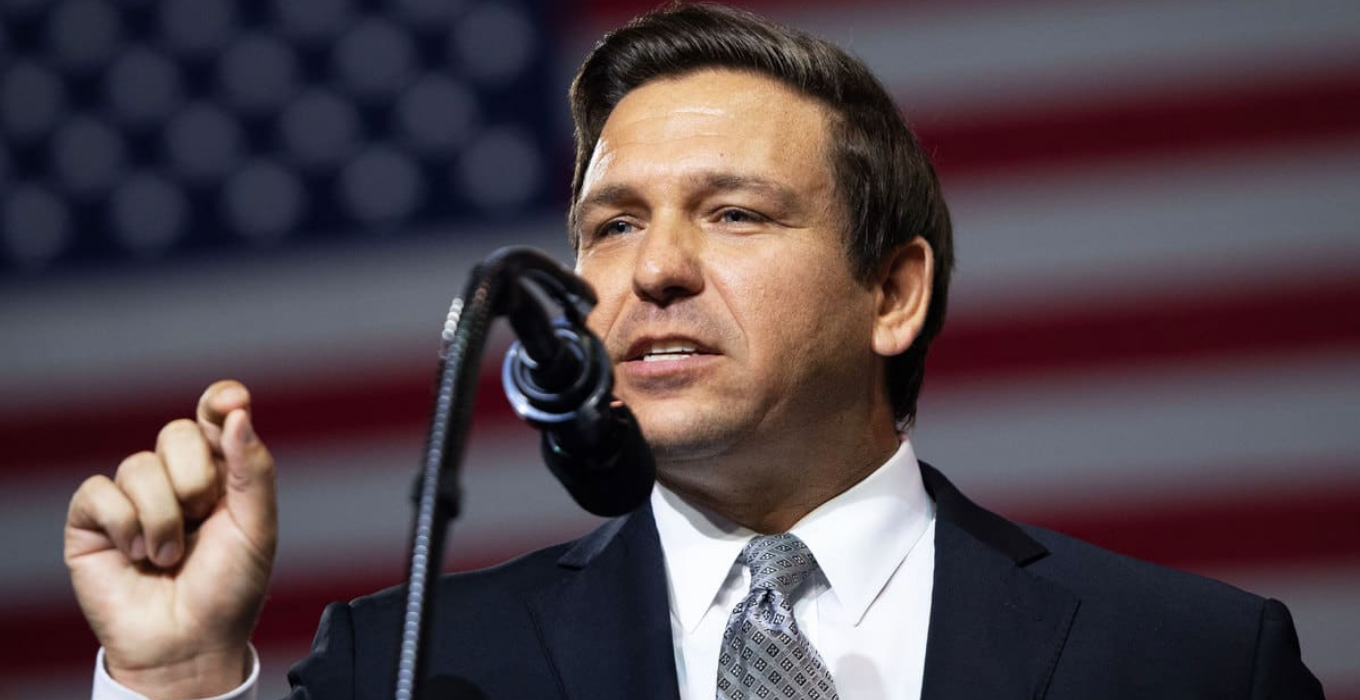 Naturally, the media has tried to smear Governor DeSantis multiple times in the past. For example, the program “60 Minutes” from CBS tried to edit footage deceptively and make the governor look bad.

DeSantis spoke out against the attempted smear and specifically blamed the Biden administration for fostering a political environment that made media organizations believe they could get away with such behavior. It’s good to see DeSantis standing out against this kind of stuff, especially since cancel culture has already gone too far.

2. Blasted the President for Immigration Surge 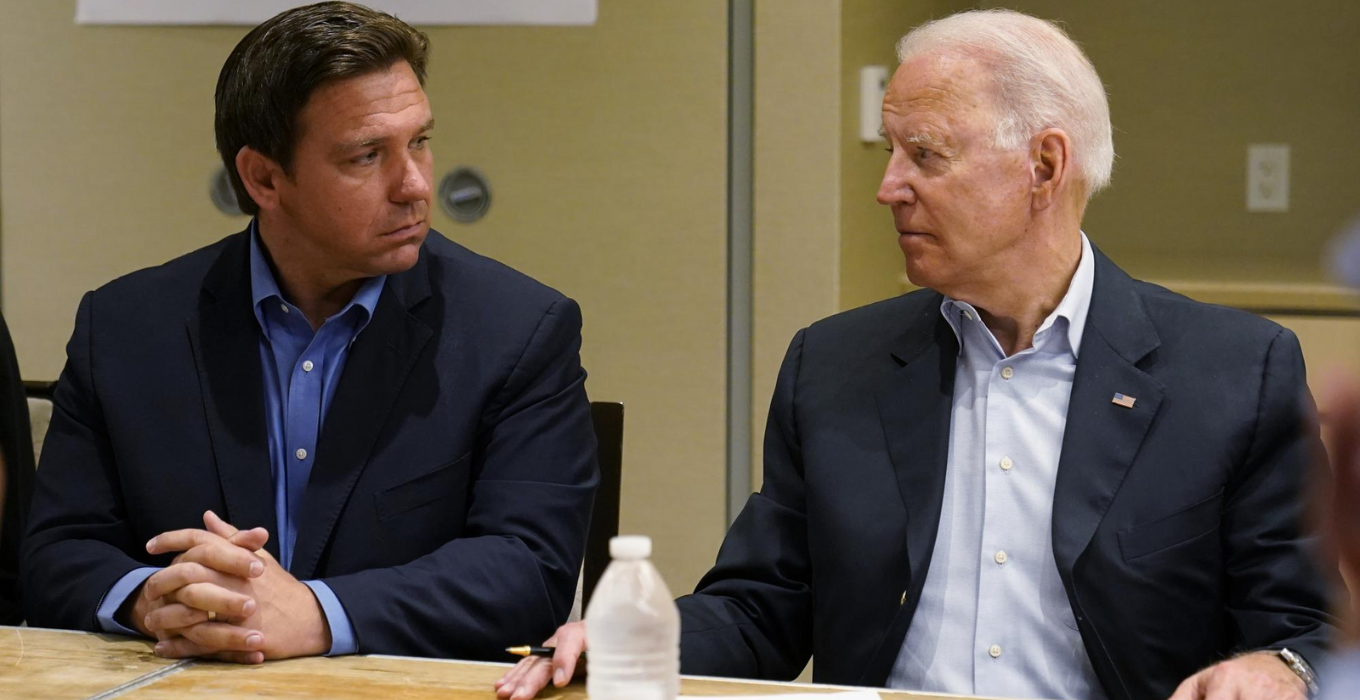 Recently, Governor DeSantis directly blasted Biden for his relaxed immigration policies, which have created a new surge in illegal border crossings. The true reasoning behind Biden’s immigration policy change still remains unclear, but malicious intent toward America’s future seems to be the most logical explanation.

Not only is this bad for the economy and increased criminal cartel activity, but the Supreme Court has felt the need to get involved, suing the Biden administration to reinstate Trump’s immigration policy.  By cracking down on illegal immigration, DeSantis shows that he won’t follow Biden’s naïve treatment of this issue. 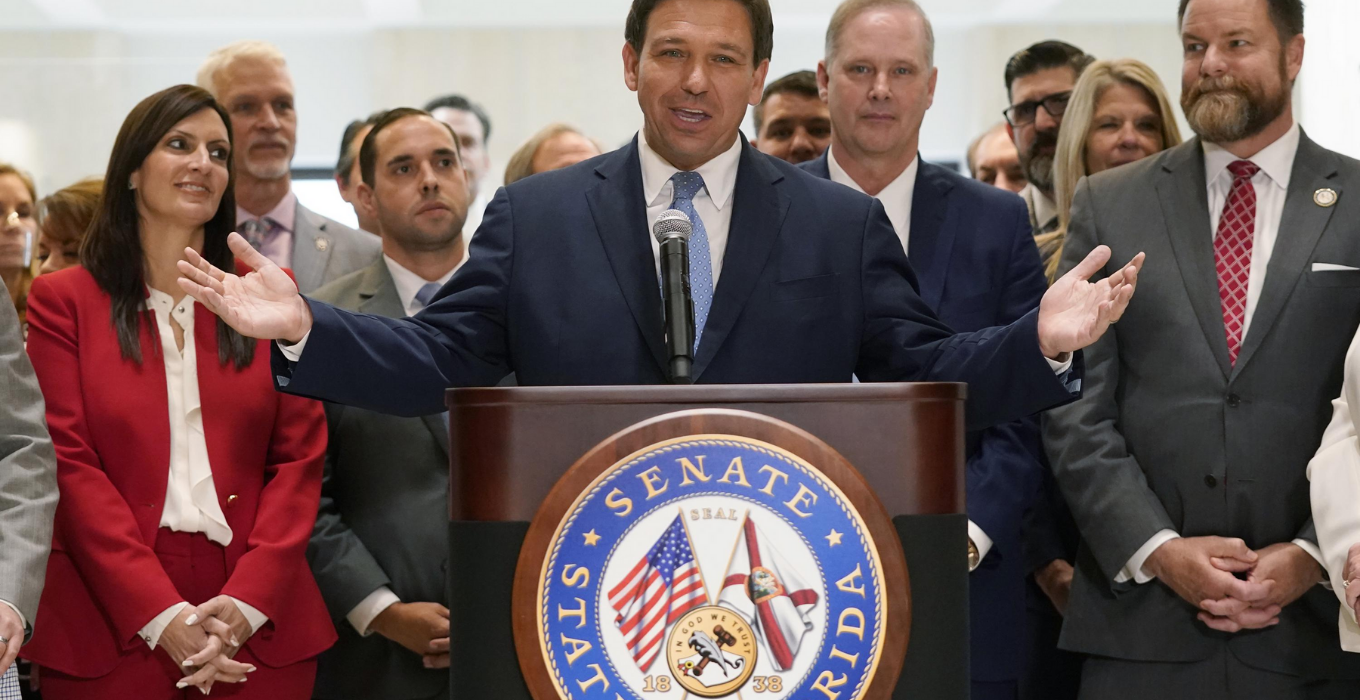 Lastly, Governor DeSantis fought back against an announcement made early in the Biden administration, when the White House considered a travel ban for the entire state of Florida.

DeSantis denounced any such move preemptively, which prevented a travel ban from occurring. Such a ban would have crippled the state economy. In this way, Governor DeSantis saved his state from a more serious issue than the pandemic.

As you can see, Governor DeSantis is more than willing to speak his mind and stand up against the current presidential administration when necessary. We can’t wait to see how his career continues over the next few years. 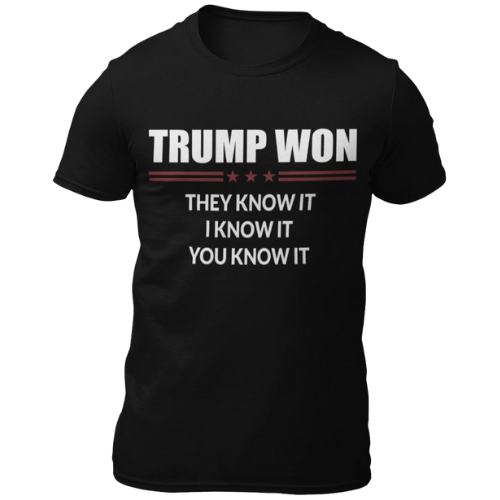