The issue of mounting for rifles and shotguns has been hotly debated for quite a while.

There are those who believe the more aesthetically pleasing orientation of horizontal mounting to be superior, while others say you should stand by the tried-and-true vertical mounting style for best results.

Which is the best? Let’s take a look at both systems and find out.

These mounts have been around for a few decades by this point, but they reached real popularity in the early 2000s. Since that time, lots of weapons manufacturers and gun salesmen have used horizontal mounts to show off their armories and wares.

This looks good. But it really isn’t.

Think about it. With a horizontal mount, you can only access the weapon in front of the row.

This makes retrieving weapons from behind much more difficult: a bad thing when you’re trying to retrieve a gun behind the front most weapon. 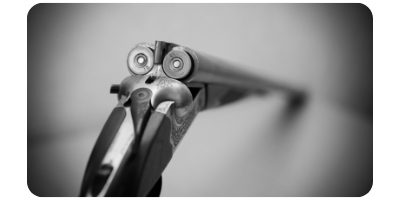 Furthermore, horizontal mounts can become cumbersome and annoying if your rifles or shotguns have slings.

It’s really easy for the slings to get tangled in one another, and you have to be careful to maintain enough space above the lower rack (if your horizontal mounting system has multiple racks) to ensure a clean extraction.

These issues are even more pronounced when it comes to enclosed weapon cabinets.

You’ll need to move multiple weapons just to get to a single firearm, and you might end up bumping weapons off their racks to clatter to the floor in the process. 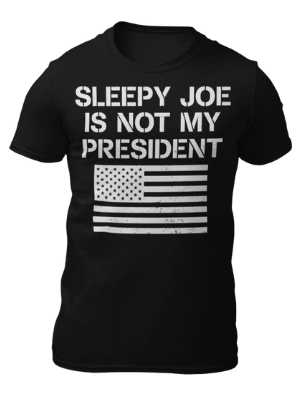 Just Released | 50% OFF
Sleepy Joe is NOT My President Shirt 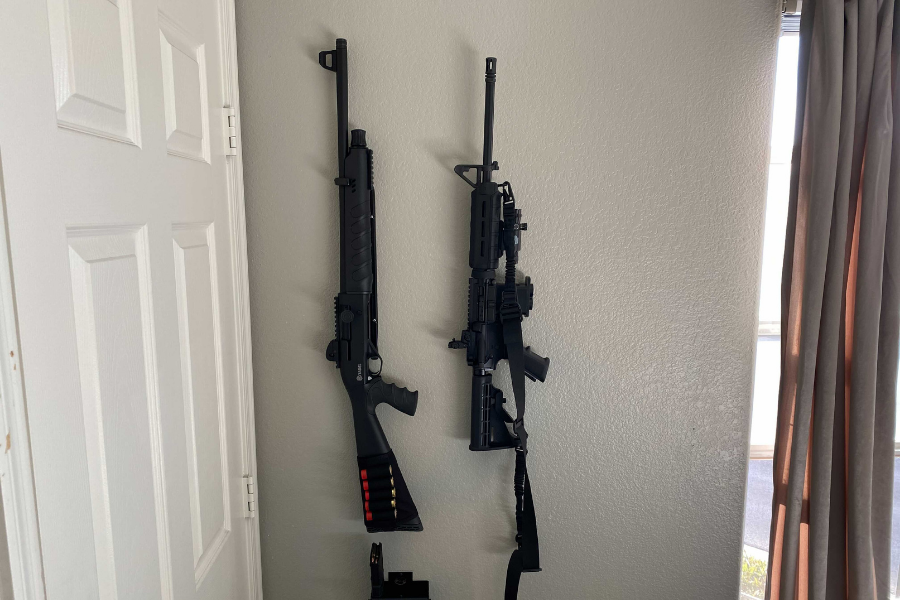 In contrast, vertical rifle and shotgun mounts are much more effective.

There are multiple reasons for this:

Choose Vertical Mounting for All Firearms

Ultimately, the choice is clear.

You should rely on vertical mounting for all of your rifles and shotguns regardless of whether you have a few firearms at your home or you’re a gun store owner looking to organize and categorize your collection for easier retrieval.

Thank you for reading, United We Stand 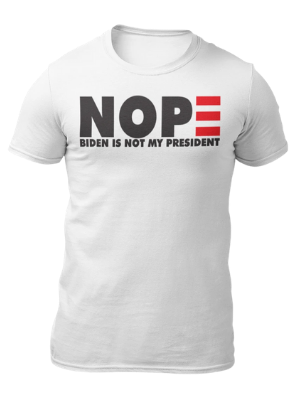 Just Released | 50% OFF
NOPE Not My President T-Shirt