It’s a little too popular these days to criticize the greatest country in the world. Just surf the Internet for a few minutes and you'll find a dozen articles outlining tons of supposed reasons why America isn't all that great.

While we respect freedom of speech, we also reserve the right to correct the record.

So let’s add our own voice to the conversation and break down what makes America great and why it deserves our loyalty and protection.

A Champion of Democratic Ideals 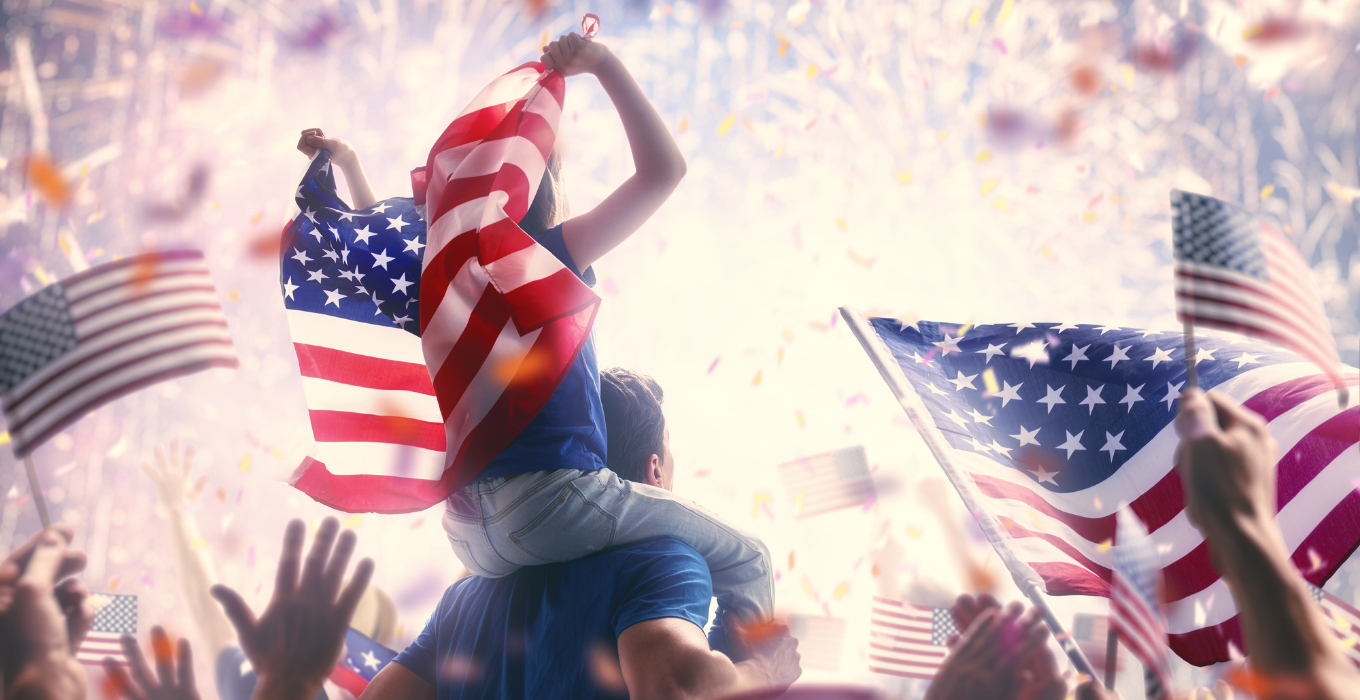 Need we say more? America is the undisputed champion of democratic ideals in this world, and it has been for its entire history.

While it’s true that there are lots of other democratic countries in this day and age, it’s all because America led the charge to a more enlightened way of governing. Indeed, for most of human history, people suffered under the rules of despots and monarchs.

America showed the world that there was a different way. Without America, there wouldn't be any democratic ideals to find in places like Europe or Asia.

A World Protector of Peace & Freedom 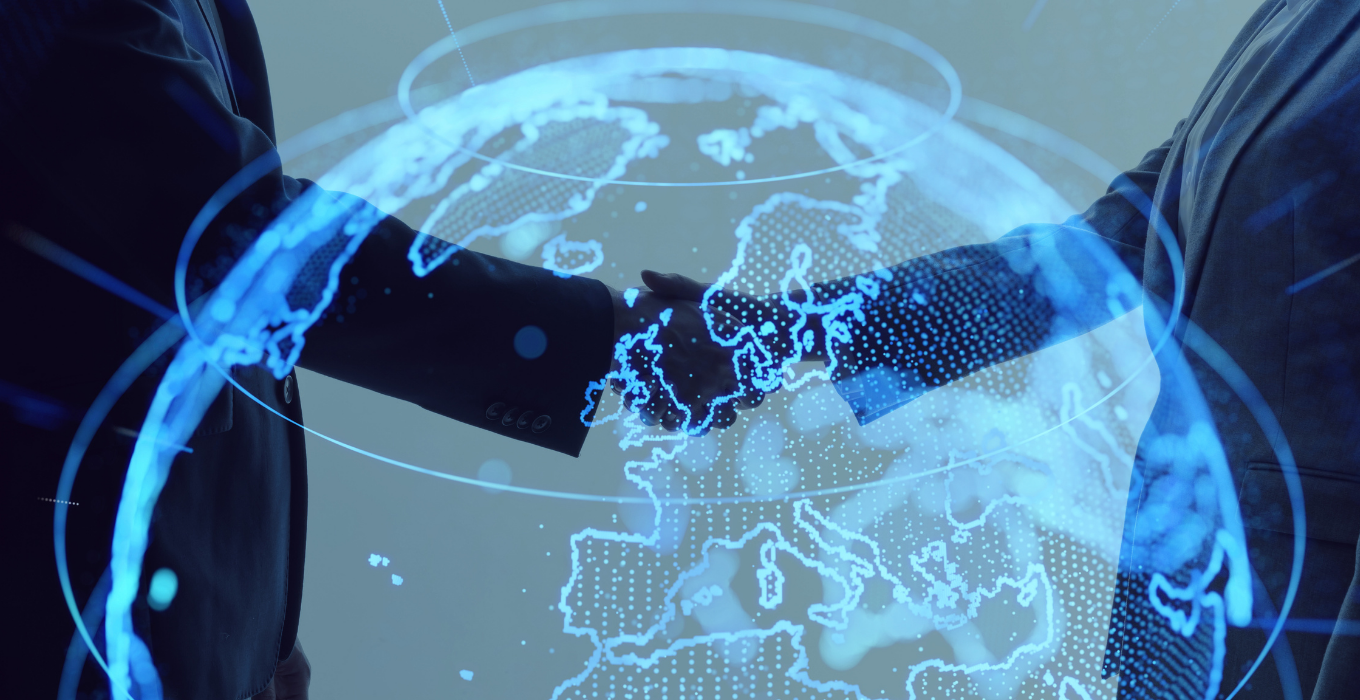 More importantly for modern times, America is a major force for peace and protection throughout the civilized world. Indeed, we provide most of the military forces and funding for organizations like NATO, which stand as a bulwark against the imperialist and communist efforts of nations like Russia and China.

Without America, the West would be much more vulnerable and conflicts like World War II or the Cold War could have turned out very differently. America deserves our protection so that the rest of the world can enjoy the most peaceful and prosperous era that we’ve ever seen. In other words, protect America and America will protect the world! 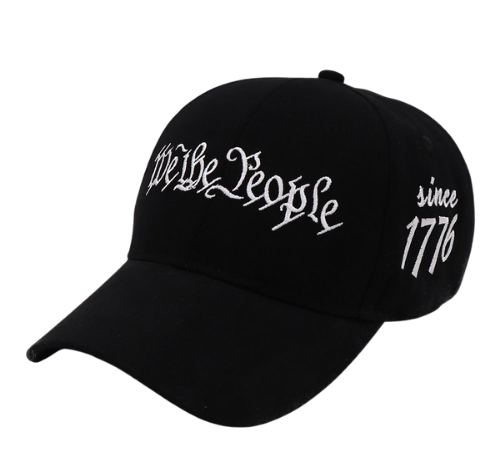 America is the Fairest Place in the World 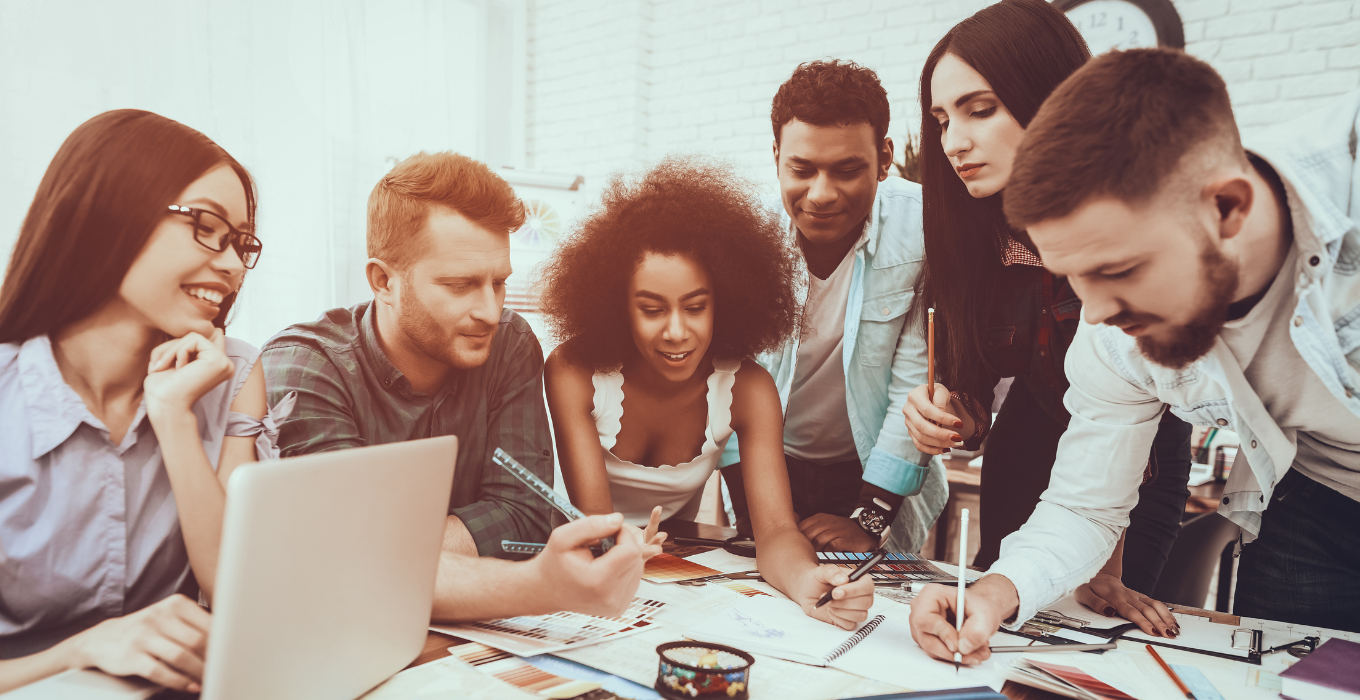 There’s a lot of talk these days, particularly on liberal media sites, that America is an unfair place in which to live. That is, put bluntly, totally false.

In fact, America is one of the fairest places in the world. Anyone can come here and receive equal treatment and equal opportunities matter the color of their skin, their sex, or other factors like their age or nation of birth.

After all, we're a nation of immigrants. America knows the value of bringing dreamers from all around the world into its embrace. While our criminal justice system is often panned, it's really a machine of balanced justice most of the time.

Anyone Can Build an American Dream for Themselves 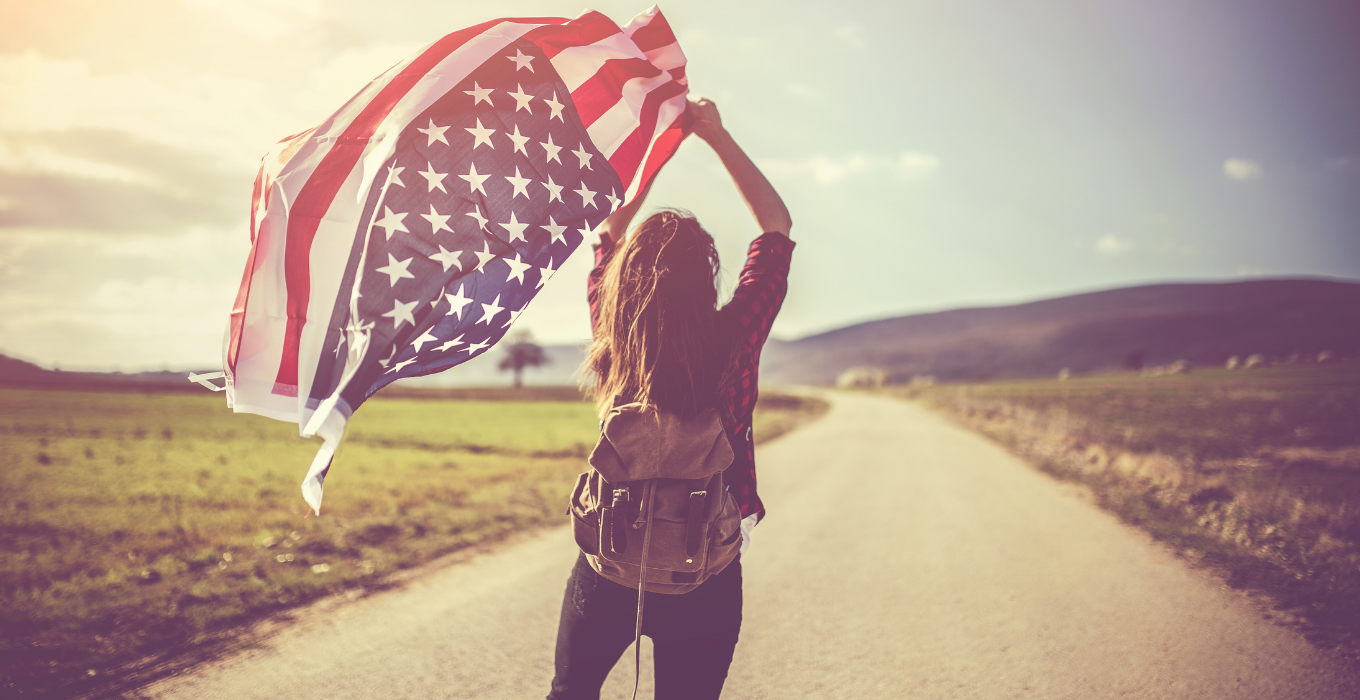 Perhaps most important of all, anyone can come to America and build the life they’ve always dreamed of. Our country is a land of unprecedented opportunity, equality, and prosperity.

If you ask us, that alone is enough to make America a great country – even the greatest country in the world. So next time some online keyboard warrior demands to know why America deserves protection, both from foes within and without, you can now reply that there isn’t just one reason; but several!

Ultimately, our great nation has and will continue to stand the test of time. With patriots always ready to defend its borders, America will continue to lead the world as the freest nation on earth. 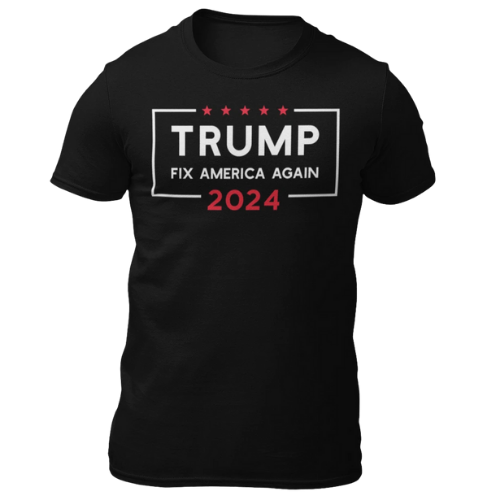