What the hell is going on?

Let's be real here for a second.

Who do you know that supports anything that the current administration is doing? Now I'm not talking liberal parrots on Twitters and Facebook - most of them are bots - I'm talking real life people.

Seriously, who do you know that legitimately thinks that the country is headed in the right direction with everything the current political party in power is doing?

The ten people that actually voted for Potato in Chief, that's who.

Then how on God's green earth is it looking like the Senate and the House is staying blue?

How, in certain states, were Republicans leading by a mile and suddenly overtaken in the middle of the night - the same states from the 2020 election debacle?

How did John Fetterman, a Democratic Senate candidate who had a stroke less than 6 months ago, and can barely string a coherent sentence together, win?

We're not afraid to speak our minds here at Right Wing Gear, and you shouldn't be either. If you're afraid to speak truth to power and do what you know to be right, you're part of the problem.

But the biggest question out of everything is simple - "How does this keep happening?"

It's pretty simple, with machines or without machines, and we're here to educate our fellow Americans, starting with a conundrum.

Turning a Strength Into a Weakness

One of the greatest strengths of American society is that the states can set their own laws independent of the federal government - but cunning enemies know that in order to take down a powerful foe, they must turn their strength into a weakness, and that's what we're seeing now.

The United States does not have a centralized voting system, which is a good thing. Each state has the power to enact their own laws and processes for elections.

But, as we'll see in just a moment, once state government and election officials are corrupted, this becomes a weakness. 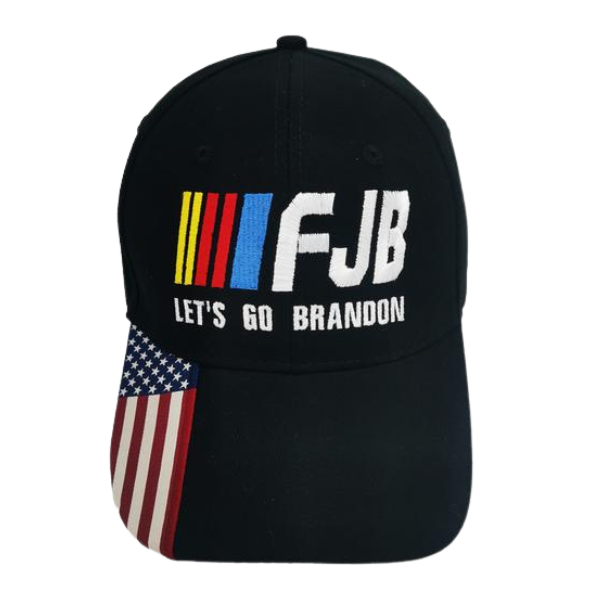 An enemy doesn't have to overtake every state in the nation to ensure their desired political party stays in power - they just need enough.

Take Nevada for example. It took nearly a week for their results to be posted, and this is because mail-in ballots are counted so long as they are postmarked by election day. The same goes for Arizona.

The fix comes in due to corrupt election insiders who know the counts and already have tens, if not hundreds, of thousands mail-in ballots postmarked by election day ready to go. From there, it's a simple calculation of how many votes they need, and the voting dump comes truckin' in.

But what is truly a travesty is the fact that California and Washington allow votes to counted up to one week after election day. Yes, I'm serious.

How else do you explain states clearly going in the red direction that suddenly flip blue?

Or a sack of potatoes like Fetterman being elected into office?

Or how governor races are called at different times than Senate or House seats?

Find out how many votes you need to win, pull from the stash, dump the votes, and win. 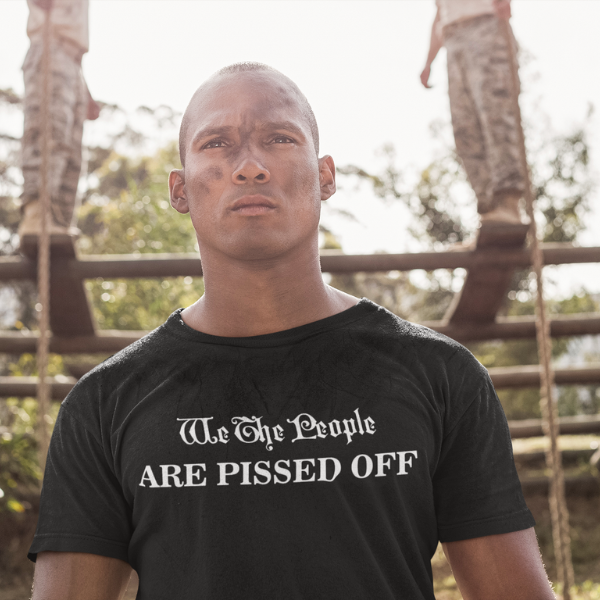 We The People Are Pissed Off Cotton Tee Shirt

• Available in men's and women's sizes •

If that wasn't enough, the race for governor of Arizona has been hotly contested between Katie Hobbs (D) and Kari Lake (R), and it looks like Hobbs will take the seat.

Now I'm not making this up - Katie Hobbs, who is a candidate in the election, sits on the election administration as Secretary of State. She's been called on to recuse herself from her election oversight position, but refused.

To show you how popular Katie Hobbs (D) is compared to Kari Lake (R), here's a screenshot of their Instagram following. It's not even close. 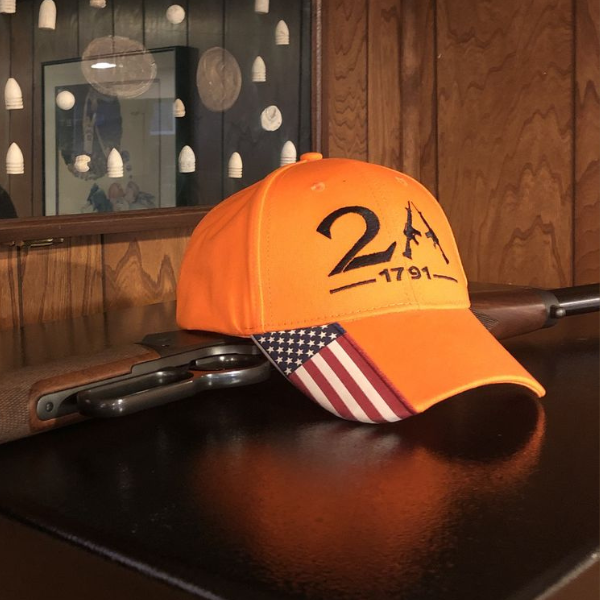 There were many other instances of obvious fraud suspicious activity, such as; livestream cameras of vote counting going down for 8 hours in a Nevada county; 20-25% of tabulating machines going down on election day for Republican leaning counties in Arizona; ballot dumps in the middle of the night for multiple states; extremely popular opponents losing to Democrat nobodies; and many others - but they all point to the same problem outlined above.

As George Orwell so brilliantly wrote in his dystopian novel 1984, "The Party told you to reject the evidence of your eyes and ears. It was their final, most essential command."

If it walks like a duck and talks like a duck, it was election fraud. For the time being, all we can do is tell the truth about it. If we stick to our guns and open up enough eyes, the solution will present itself.

But if we continue to cower and accept the lies as truth, or do not stand up to them, then we will continue down the dark path we're headed.

I'll end this with another quote from Arthur Schopenhauer:

"Every truth passes through three stages before it is recognized. In the first it is ridiculed. In the second it is opposed. In the third it is regard as self evident." 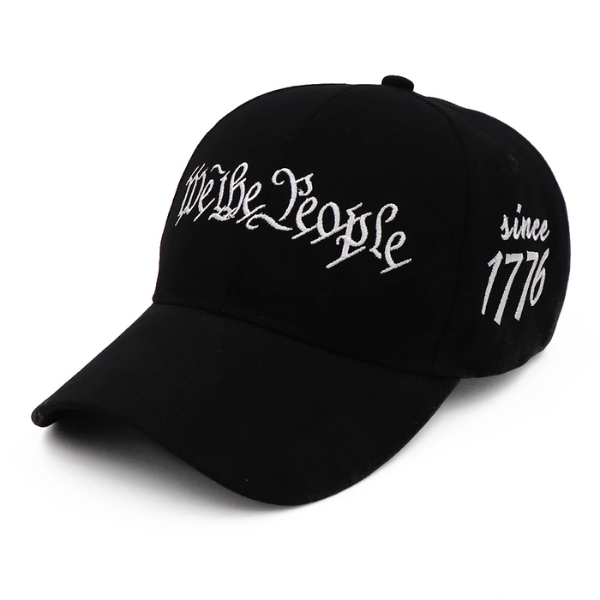 We The People Hat