There’s no denying that modern political rhetoric is inflammatory and alarming. Many political pundits are now claiming that the Constitution itself is under threat.

But is this really the case? And if so, will the Constitution be able to survive the 21st century?

Has the Constitution Been Challenged Before? 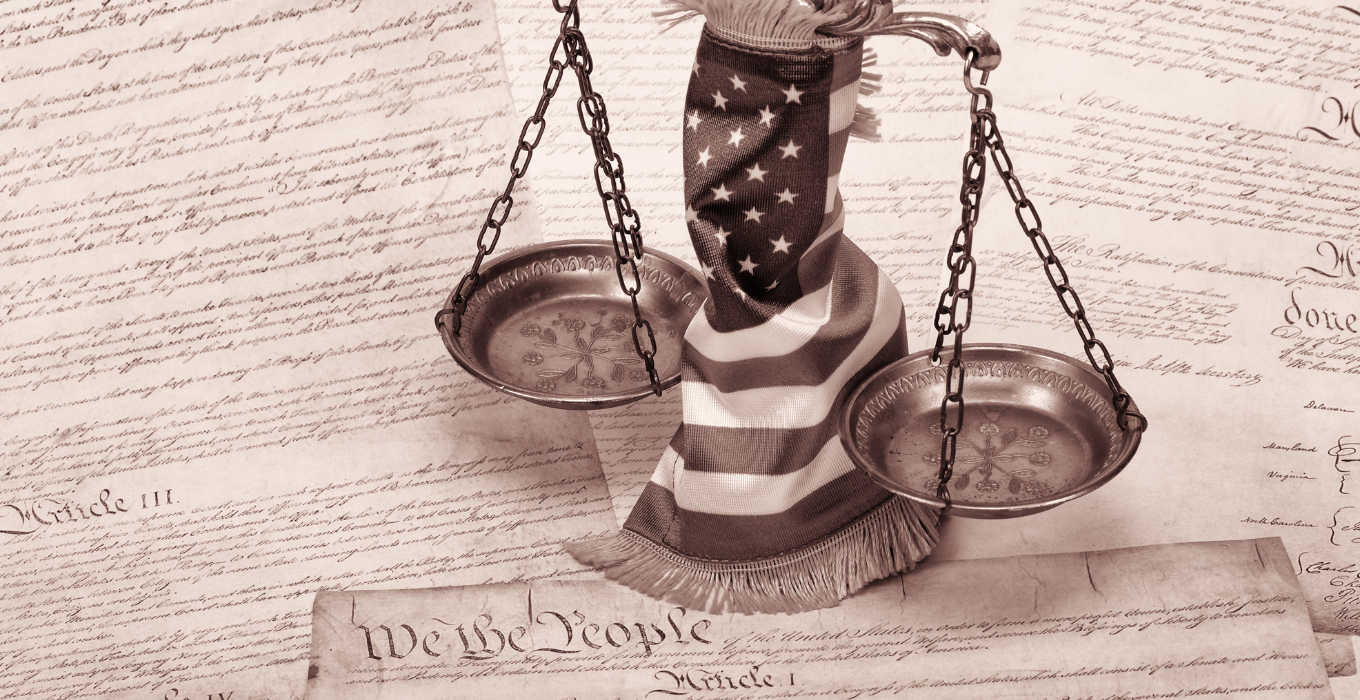 Absolutely. Even though the U.S. Constitution has lasted for over 200 years and undergone numerous changes, that doesn’t mean it hasn’t been challenged in our country’s history before.

For instance, the legitimacy of the Constitution was challenged as early as 1786 during Shays' Rebellion, during which a group of Revolutionary War veterans joined forces to try to seize federal munitions. George Washington's leadership helped diffuse the situation, but it goes to show you that the Constitution has been a contentious document from the beginning.

Then there was the changing of the document during the end of the Civil War, prompted by the entire country breaking apart over slavery and states’ rights. This resulted in three Amendments being added to the Constitution, which further shows that the Constitution is strong and that it can be modified to better reflect the values of modern people.

Despite the evolving nature of the document, we can't take the Constitution and its rules for granted. 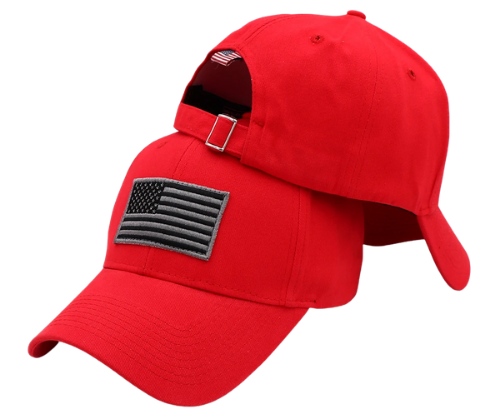 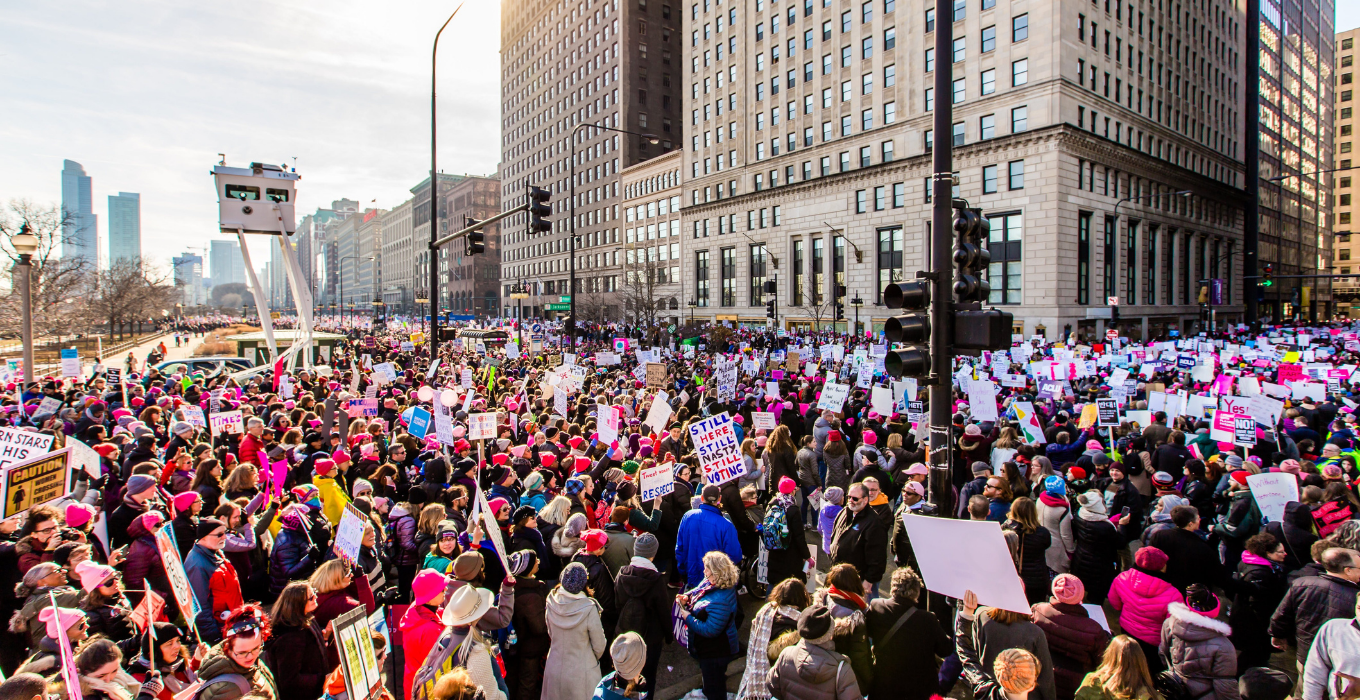 In the modern era, there have been several challenges to the Constitution and the role of Federal law in the country. For example, all the Presidential Elections in recent years have been heavily contested.

Political extremists on both sides of the aisle have posted inflammatory rhetoric, claiming that whichever presidential victor took office was not the “real” President, simply because they didn’t like the outcome.

This is a direct challenge to the Constitution and the legitimacy of our government. Furthermore, fake news and social media have made it extremely easy for American citizens to become confused about what is fact and what is fiction.

For example, many people (both Republicans and Democrats) are, these days, keen to take constitutional rules and twist them to suit their narratives. For example, extremist Republicans will insist that the Second Amendment gives them the right to own rocket launchers. Extremist Democrats will insist that the Second Amendment doesn’t mean people should be able to own firearms at all.

Both sides are incorrect, both according to modern interpretations of that Amendment and the intentions of the document’s writers.

Indeed, it’s these kinds of disagreements that pose the greatest potential threat to the Constitution being stripped of its power, particularly through Executive Orders. 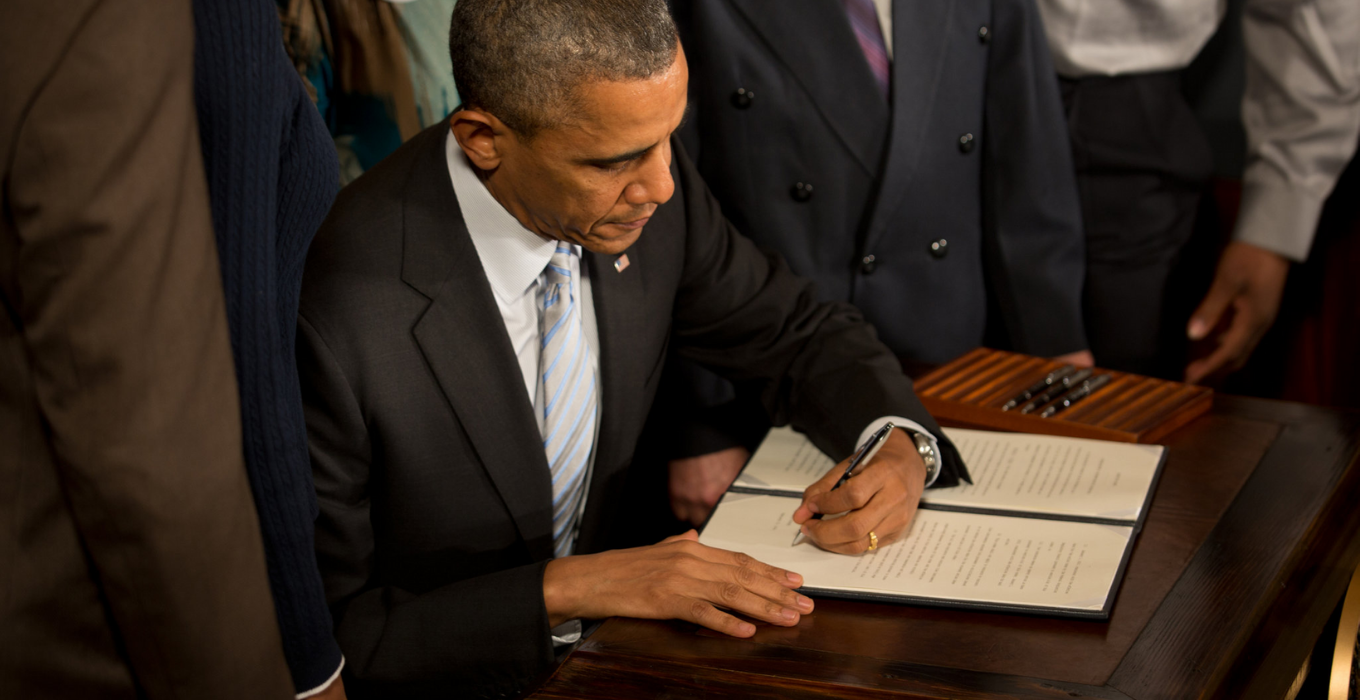 Speaking of executive orders, neither side of the political aisle should be happy when the President, particularly if he or she is of their political ideology, uses Executive Orders.

The President’s power has grown inappropriately over the last few decades, taking power away from the other two branches of government and leading to a lopsided political process.

It was problematic when both Obama and Trump previously used executive powers to circumvent the legislative process, such as when Obama ordered a variety of airstrikes and Trump ordered the banning of transgendered individuals in the military. Both of those issues ought to have been left up to the Legislative Branch.

So, Will the Constitution Survive? 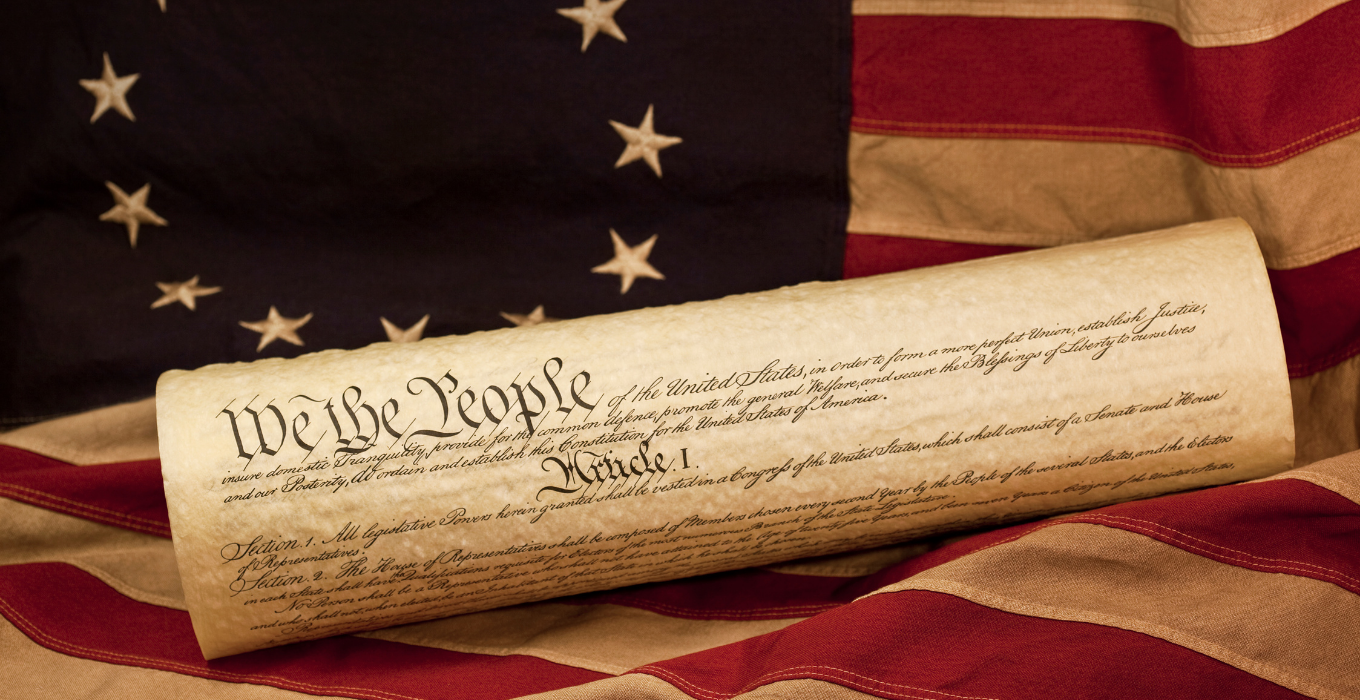 All in all, it’s clear that the American public needs to become more honest and educated in order to maintain the freedoms we currently enjoy.

The Constitution can survive and remain as vibrant and reliable a document as ever, but only if we all agree to adhere to its rules. 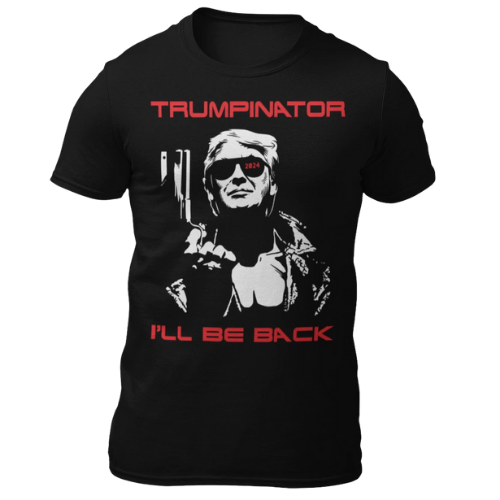